Home People Spectacle 8M: women in the media and the show

We tell you all about 8 Cordovan women who break it in the media and show business. Against every obstacle, these personalities give you forward. 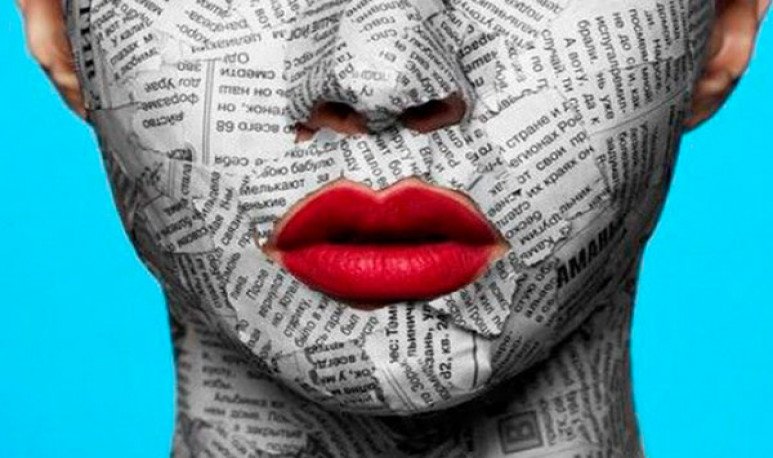 With this note you're going to be surprised.   Because we put together the  top 8 of Cordobesas in the media and you're not going to be able to believe it.  Many of them went to live early in the city of la furia (Buenos Aires) and that is why they are not linked to the cordobesity  in the collective and popular imaginary.

He is a star of show business and Argentine catwalks.   Dolores Barreiro is the daughter of a former lieutenant colonel and a Bachelor of Arts. She is the eldest of six brothers and began her career at age 18, revolutionizing everything. The first significant step was involuntary: he moved with his family to Buenos Aires for his father's work reasons. He began his career in 1993, in the Dimension Top Model competition, organized by the model agency Dotto Models. In 1995 it was part of Roberto Giordano's catwalk. So it was designated as the face of the renowned international brand John L. Cook. In parallel,  the press specializing  in  fashion named her model of the year . She currently lives her career between Chile and Argentina, serving as  a host, model and actress.

This actress and theater director triumphs in national show business.   Believe it or not, he was born in Córdoba in 1974. In La Docta he grew up and lived his first years of life. She became known  with her theatrical career , in the participation of  Son Amores and Los exitosos Pells . This Argentine TV personality tells that from chiquita she dreamed of being an actress. And he went very far: there are many awards he won for his performance in front of the cameras, as well as having been part of various productions.

She is an outstanding actress from Cordoba.  The role that crowned her was in the series Stories of a Clan, as she played Alejandro Puccio's girlfriend (Chino Darín).  His role in the soap opera  The Stars and the film Those Who Hate, Love also boosted his career. In addition, she is a dancer and has  studied classical and free dance.  He left home at age 17 to study  art history in Buenos Aires.   Later, he lived and worked in New York City. He made an appearance in Margot Robbie's 2015 film Focus.  Justina Bustos is a total star.

Karina Olga Jelinek was born  in Villa Maria in 1981.   At the age of 16, she started working as a model in Córdoba. Her main achievements in the province were the Miss Carlos Paz and Miss Córdoba award. However,  it subsequently had greater achievements  throughout the national territory. At the age of 18 he began to live in the city of fury, participating in different campaigns and TV. She currently serves as  a host and panelist,  super recognized in show business.

Actress, singer and Cordovan who lives for years in the city of furia. Currently, he enjoys a successful career as a singer. But not without stopping to participate in  the world of TV and theater,  which was the one that saw her birth as an  incipient talent.

He began taking acting lessons  at age 7,  but had to stop and devote himself to work to help his family. Subsequently, he attended the National University of the Teatro de Córdoba in Argentina.  Her career took off when she  won the  reality television competition Ser una Estrella, Lux Star,  where she was cast  among more than 1,400 female candidates from all over Argentina.   She was also part of the cast of Disney's telenovela Violetta. And it's still growing on the national scene.

Coki Ramírez is an Argentinian singer, actress and model. He was unveiled on the famous Argentinean show Showmatch. His voice came to sound on all television sets in Argentina,  his charisma fell in love with  the entire audience.

He played Ale in the film “Mia”,  his first step as a protagonist  on the big screen. Then life opened his way, until all kinds of paper got him small.   This transgender writer and actress of theater, film and television,  returned to Córdoba from her roots after having tried her luck (successfully) in the city of furia.