Home People Spectacle 5 TV series we loved in the 90s

Were you a teenager in the '90s? I'm sure you'll remember these series. 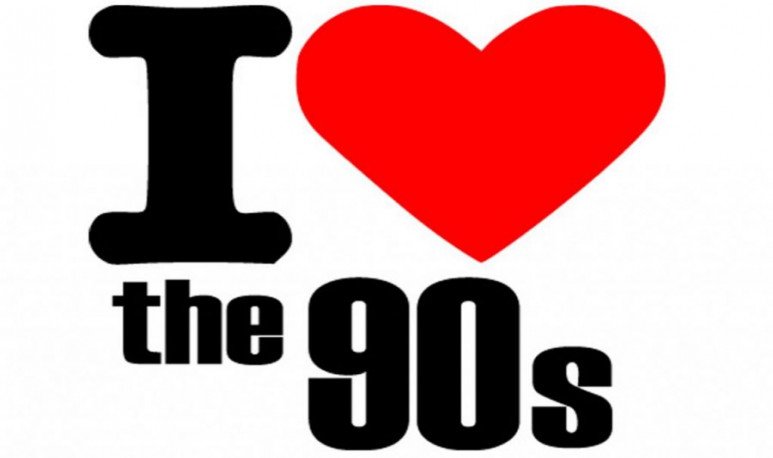 In pre-Netflix times following a TV show meant being at a certain time in front of the screen. If not, you missed it: there were no repetitions or second chances. And the next day, there was no topic of conversation at recess. For those who grew up in the 90s, there were several television series that marked us childhood or adolescence. If you're one of mine, you're sure to remember these programs:  1) Play with me  At the beginning of the decade, Cris Morena launched this entertainment program in which teenagers competed in games of physical skill and intelligence. There were, too, guests, musical numbers, choreographies and sketchs. [embed] https://www.youtube.com/watch?v=LhF_B-h9Ct4[/embed]  2) Chiquititas  The most beloved orphans of Argentine TV accompanied us for a decade, in which we sang, cry and laugh with their stories. From this creation Cris Morena appeared actors and actresses such as Agustina Cherri, Marcela Kloosterboer, Felipe Colombo, Benjamín Rojas and Celeste Cid. [embed] https://www.youtube.com/watch?v=gRFbp4ahHUw[/embed]  3) The Golden Rocket band  Another hotbed of great actors, this soap opera focused on the relationship of three cousins (Diego Torres, Adrián Suar and Fabian Vena) who were not seen since children and rediscovered after inheriting from their grandfather a Golden Rocket. [embed] https://www.youtube.com/watch?v=ffUASCgv1Vw&t=40s[/embed]  4) Roller Coaster  Actors like Nancy Dupláa, Gastón Pauls, Diego Olivera, Malena Solda, Esteban Prol, Diego Ramos and Carla Peterson emerged from this soap opera that told the story of love ¿forbidden? between Mariana and Alejandro. [embed] https://www.youtube.com/watch?v=gwqs-wanWf0[/embed]  5) Summer 98  Another milestone by Cris Morena. In this case, it was a telenovela designed to cover the summer programming, but ended up lasting three years. The teenagers of the time were dYING to be in Costa Esperanza for at least a little while. [embed] https://www.youtube.com/watch?v=naUOm-rPV6s[/embed]