The Correntino documentary tells the story and legacy of four villages of Guarani-Jesuit origin in the province. A unique journey through time! 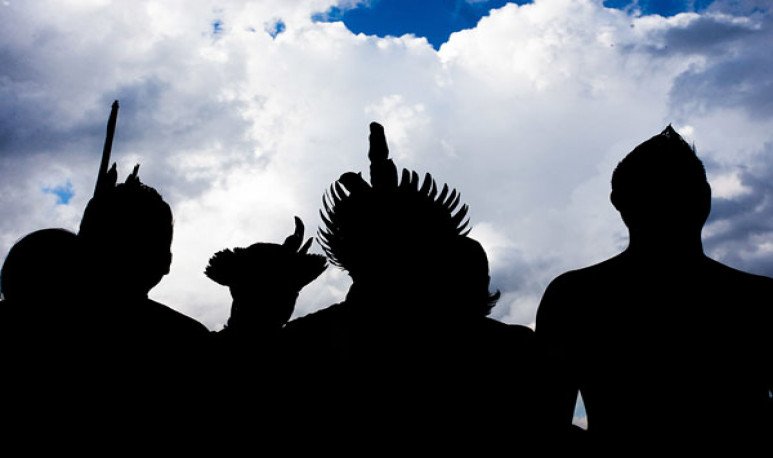 For those who thought the Guarani were only missionaries, the series  4 villages  will dazzle them. The producers of the documentary warn us. In  Corrientes  there are no monumental ruins like those of San Ignacio, but look! that the Guarani identity still persists.  Thanks to this documentary we will discover the unsuspected origins of some of our ways of speaking. So, too, typical Guaraní foods, musical rhythms and much more.

100%  Correntino , the documentary seeks to rediscover the Guarani and Jesuit identity of the province.  With four chapters, half an hour each, it is now available on the digital channel  9 link  . Each episode of the series investigates the history and legacy of four peoples: Yapeyú, La Cruz,  Sao Tome  and San Carlos. The script emphasizes not only its past, but the present and future influence.

A village, a legacy

4 villages  rescues the history and identity of   Guarani , taking a thematic axis in each village. Yapeyú is the music of chamamé. In that locality, there was the mix between Jesuits and Guarani that gave rise to the musical genre. The first musical instruments were built there. In La Cruz it is  candombe  and drums, a place where the Afro culture was very present through time. In the case of Sao Tome, he is the man of the country, the  gaucho . And, in San Marcos, it is the Guarani language.

Making cinema in the Interior

According to the creators of  4 villages , making an audiovisual project inside presents a serious difficulty: getting financing. Although this documentary series had the  support of INCAA  and some municipalities, more was missing.

“We are in the most culturally delayed region of the country, because there is no support from the provincial governments,” explained producer and director Sebastián Toba. “ It is very difficult to make art in the poorest region and not to go to Buenos Aires . But I do it because it means giving people work, telling the story from here, to do work together. It's a challenge and a difficult scenario, but we've survived and we're here telling stories,” he added.

The Marcelo Tinelli of Entre Rios

Lucas Lezin, humour made in Córdoba