We recommend movies and music to remember the procerer with culture. 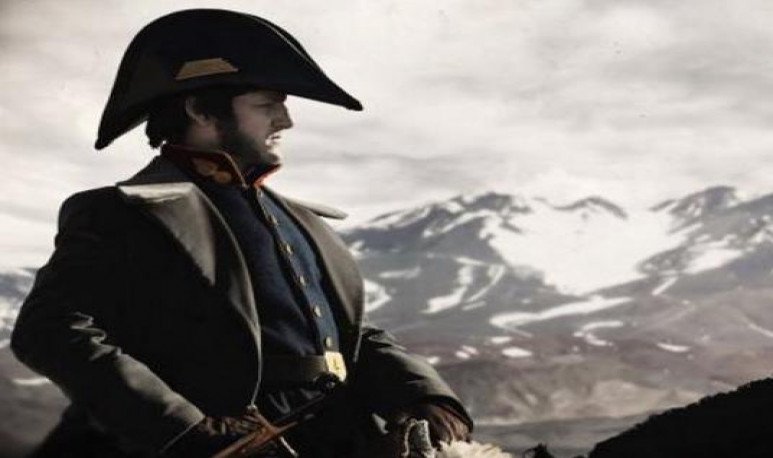 Anthem to Libertador General San Martín
Music is by Arturo Luzzatti and the lyrics by Segundo Argañaraz. It was first sung in Campo de Mayo in 1906. In 1998, Lito Vitale carried out a special production entitled “The sacred cry”, in which he called Pedro Aznar to carry out a new version.

March of San Lorenzo This
is a military march composed in 1901 by the Uruguayan nationalized Argentinean musician Cayetano Alberto Silva, who honors the battle of San Lorenzo, in which the troops of Colonel de Granaderos José de San Martín and realistic troops were confronted. The lyrics are by Carlos J. Benielli. The March of San Lorenzo tells what happened on February 3, 1813.

Chamamé del Gurí Libertador This
is a version sung by Soledad Pastorutti for the youngest.