A successful return, Soderbergh, and another to discover, Wright, left us two very good movies during 2017. 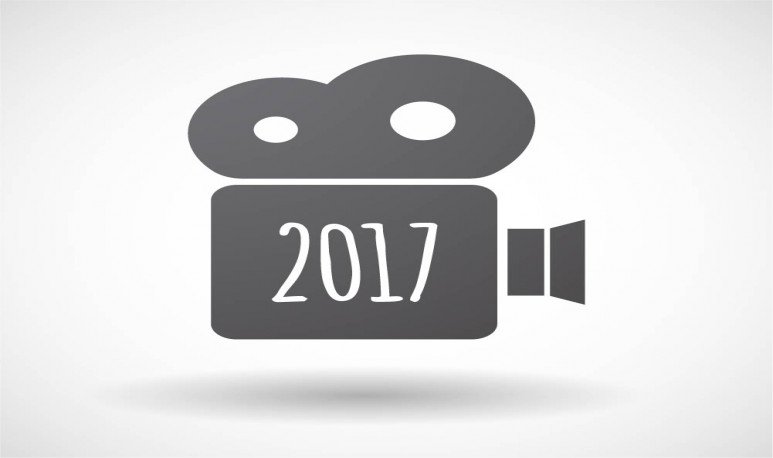 A successful director who returned to the charge, after a five-year parate in the film direction - Steven Soderbergh. Another director who arrives with a delivery to find out, Edgar Wright. They both left us two very good movies during the past year.

A cover for the argento viewer, since most of his previous films did not reach the local billboards. Perhaps the highlight (or at least known on these sides) of his career as a director is  Scott Pilgrim vs the world . An adaptation of the same name  comic  that successfully moves the comic format to the big screen. By this I am not just talking about the fact that history is well adapted but resources such as onomatopoeia or transitions. She was well received by critics but did not accompany her in the rooms so she quickly went to video.

Baby Driver , is the fifth film of this original English director and writer is as simple as it is fresh, well musical (he commented that the original idea was born around a song he wanted to use) and great to have a good time and forget everything.

The story follows Baby (Ansel Engort) a prodigious young man behind the wheel who crosses the boss of a powerful band by stealing a car with his last loot. To pay off your debt you become your driver and you need to help them escape the robberies. The young man carries with a kind of deafness resulting from a car accident he suffered in childhood, ailment that forces him to be all the time in headphones listening to music. This will be just an excuse from which the script takes advantage of so that, while driving at the superlative level, choose the themes based on the situation. The result is an excellent sound band.

There is action, very good chases, romance and the starings of Lily James, Jamie Foxx, Jon Ham and the  stalker , both in the movie and in real life, Kevin Spacey. It's going to be bomb; I'm already waiting for Wright's next movie. 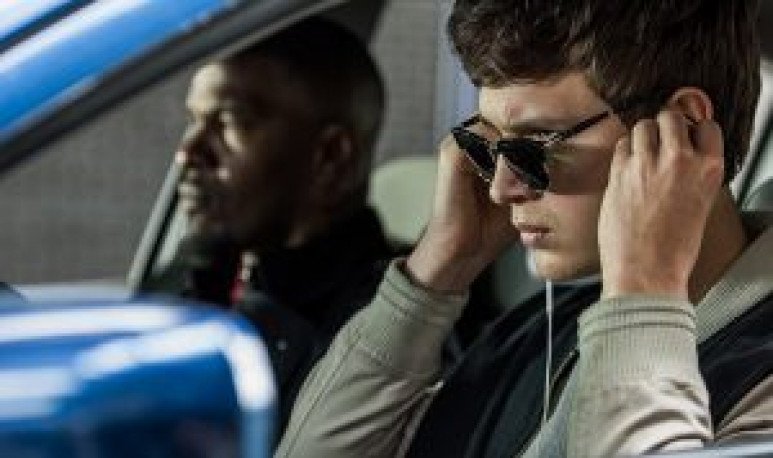 Almost five years after communicating that he stopped making films (he was doing TV), the prolific Soderbergh ( Sex, lies and video, Solaris,  Ocean`s Eleven , Traffic ) returns with this comedy of characters originating in the deep United States (the one who voted for Trump).

The original title is  Logan Lucky  (in case they are looking for it and not found it on the net), it is a southern family, of losers, who join other losers to plan a blow where, obviously, everything can be complicated.

The blockbuster Channing Tatum and fledgling star Adam Driver (one of the new stars in the Star Wars Universe) play the Logan brothers planning to steal an  autodrome  during a Nascar race. The problem is that they carry a supposed family curse that won't let them stand out in any situation. They partner with a specialist in explosions and safes played by Daniel Craig (the last James Bond). The result is a trio that entertains until you get nervous thanks to the parsimony of some of these pajueranos who “if you command them to spy, they move the branch.”

Soderbergh fans will find some other wink inherited from  Ocean's Eleven . The interesting fact is that if you get to ask the director he will categorically deny it, because when he “retired” he declared that he was doing it because he began to feel that he had already filmed certain shots or had made similar scenes. He said he was bored and lost his passion and that's why he preferred to retire before being repeated in his films.

Beyond the small similarities you may find, it is an entertaining film that skims comedy. Enjoy it. 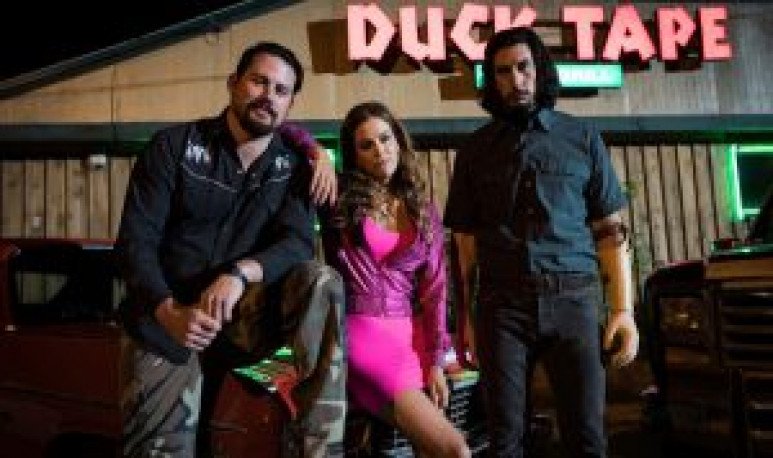