The validity of a series of 60' in Netflix format.

In August 1919, the legend of the Zorro was born, whose character united two cultures. His first graphic format based on a magazine published in the USA by the author Johnston Mc Culley, in his comic book “The curse of Capistrano” whose protagonist was Diego De la Vega himself, son of Spanish hidalgos. 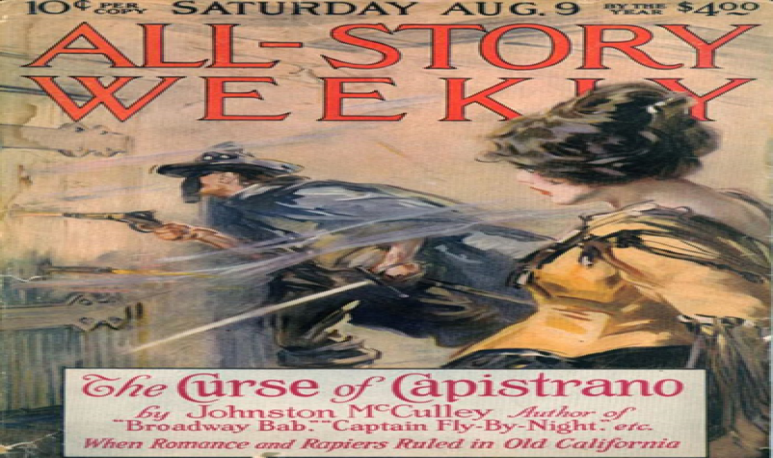 Over time, it was The Walt Disney Company, which gave rise to the format we know today, from the star actor Guy Williams (1924-1984), a lover of our  Argentina , our culture, the region of  Cuyo  and its  wines  . Understanding also that his audience here loved him and so he chose to live his last years in our country. 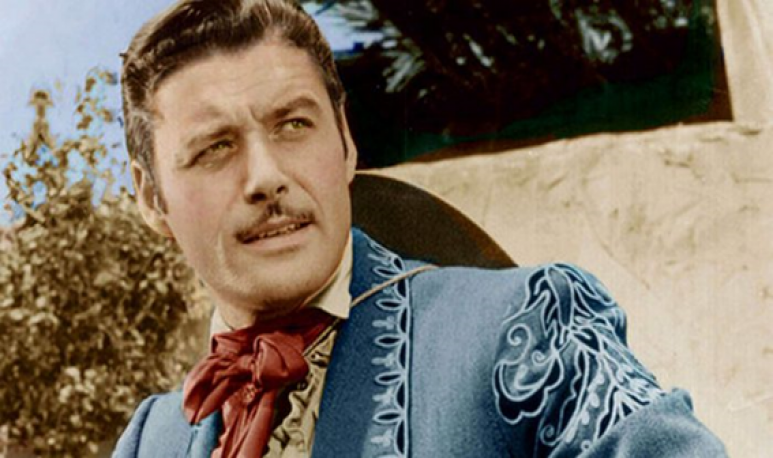 The series, as we know it today, was recorded in 83 episodes of three seasons.

Located in the 1820s, in Los Angeles, when it was still part of Spanish California, which reflected a people oppressed by its rulers and in which the rebellion of Diego de La Vega, son of Don Alejandro, a wealthy landlord who has long ignored the virtues of Diego, who returns from his Spain's educational career to settle on his land, determined to fight the injustice and evil of his native town.

So it was that, from his talent with the saber and his virtuous way of riding, along with the inseparable Bernardo, his faithful servant and deaf dumb friend, with whom they decide to take care of Diego's identity, giving birth to the famous swordsman, with his cape, hat and mask of the infallible Zorro to protect his people.

Probably today would be a hit among the  Netflix series, but those of us who love the story, unfortunately we had to settle for the repetition of each of their capitilos, generating a mixture of mixed feelings, between  nostalgia  and the desire that it never ends. Fox, Zorro, Zorro!

A marplatense that revolutionized street art in Puerto Rico

Jésica Terry, a versatile artist who shines in New York

Argentine strings to the world