The coronavirus showed that the Santaphesinos are children of rigor. We're leading statistics in quarantine violation. 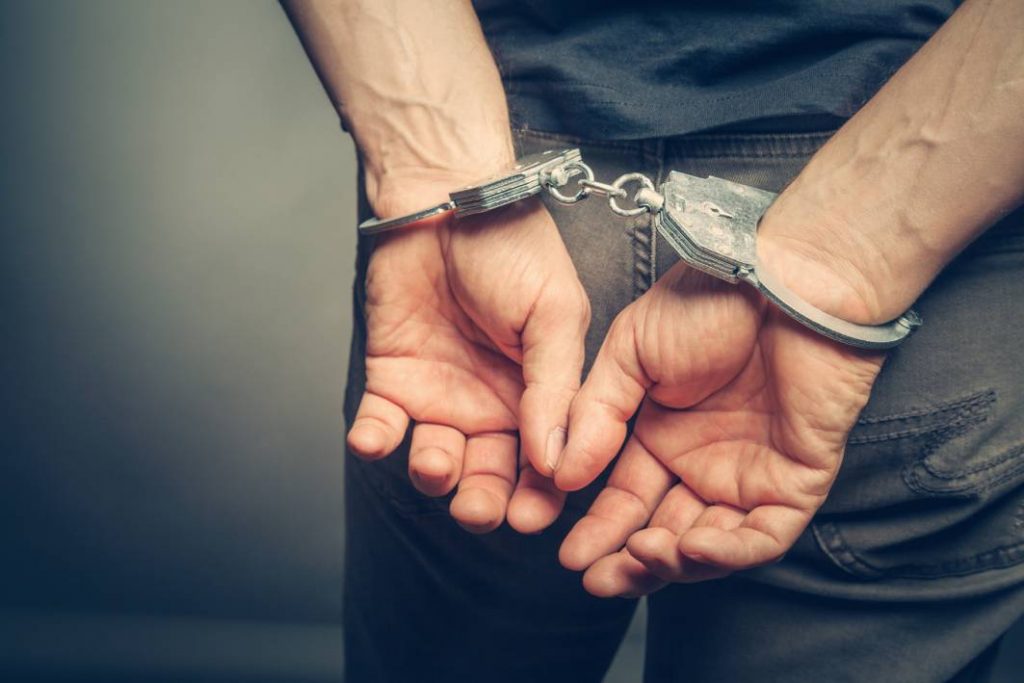 We were specifically asked to stay at home. Particular emphasis was placed on the fact that this is the only way to ensure the health of families. World statistics are available to everyone, explaining how the coronavirus is easily infected if we do not confine ourselves to our homes. But Argentines, as the saying says, are children of rigor. Every day, the police and the national gendarmerie arrest hundreds of people who violate the quartile na. Santa Fe, far from escaping this reality, leads the national rankings.

A new record shows that Santafesinos are, once again, among the most outstanding in the whole country in some area. But this is a disgraceful record : closing the month of March, in the ranks of children of the rigor province by province, we were marching second, only surpassed by the giant Buenos Aires. More than 4200 arrested, against the 6400 of the pointer. Let's say that a small team (because of the number of people living in the province) is taking the runner-up. Watch out for Chaco, who's going third, a little bit from the second.

There was a Santafesino case that was famous, with significance in the Argentine media . This is the businessman Roberto Dutra, who was arrested by the police in Rosario and spent three days in prison, after violating the quarantine 14 times. Hell of a nerve. He's under house arrest today, paying a bail for a little return: a million pesos.

Nobility obliges: the streets of the center of the capital of Santafesina are almost deserted at all times. Quarantine is met pretty well here. But, in the farthest neighborhoods, the situation changes. It is these cases that every day increase the list of detainees in the city. What Rosario and its enormity are, is another world.

It is like this. It's a shame. Not a pandemic. takes us, from the Santaphesinos, the custom of being children of the rigour.