Santa Fe to the Mexican

The look of a Mexican student who lived a semester in the city. Prejudices and truths about Argentines explained firsthand. 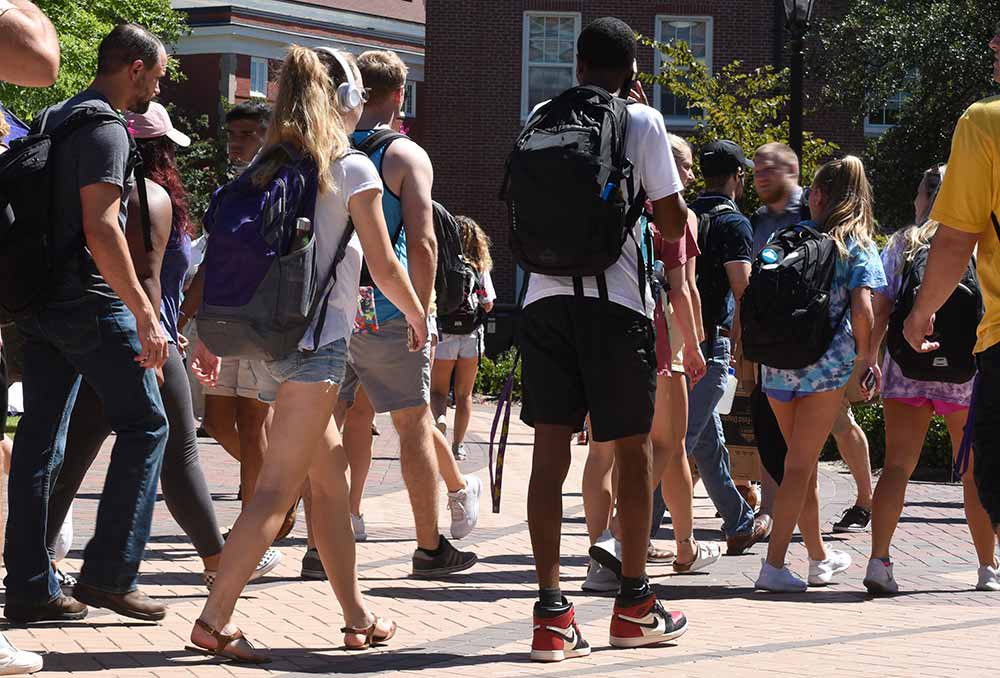 Nastya Olivares is a Mexican young woman who, in 2017, lived in Santa Fe, Argentina, for a semester. His vision of Argentines differs considerably from the common places in which those who describe us in other countries of the continent fall. Even, Nastya denies the image of Argentines who have most of their own compatriots.

Because of its relative proximity to Capital Federal and being, to be a provincial capital, a relatively small city and easy to travel, many young foreigners decide to reach Santa Fe for a period of student exchange. The National University of the Litoral, home to more than 150 degree courses, has a mobility program for which there are almost 250 interchangers from other countries who visit the city a year.

He changed his mouth.

Such was the case of Mexican Nastya Olivares, who, at 23 years old, came to “la cordial” from Mérida, Yucatán. He did so to study, for a semester, subjects that would later be recognized in the syllabus of the Bachelor's Degree in International Business, his career at the University of the Caribbean.

Capital Case was the surprise when he discovered that the Santafesino students with whom she had to study, the merchants who attended her in business and the neighbors were “very open minded and friendly. Especially when I was there, I taught a lot about brotherhood, solidarity and fellowship.” Per Nastya, Mexicans are also party makers, friends, but “with our our own things are more selfish.”

There was an Argentine social phenomenon that Nastya discovered in Santa Fe and marked it forever: “You take care of yourselves very much to each other. The marches that became known worldwide, such as those of Ni Una Menos or those against insecurity. They make the whole country stop in solidarity.”

Nastya, a graduate and an adult in Mexico, is also today an ambassador of the Argentine image for the world.

Swimmer santafesina to the South American

The best of beach volleyball went through Santa Fe

Shall we eat some massites?

The incredible story of the bank robber santafesino

From the beach to the mountain by the ARA San Juan