We present three stories of Argentines who stand out in the world for one thing in common: love for horses and polo. 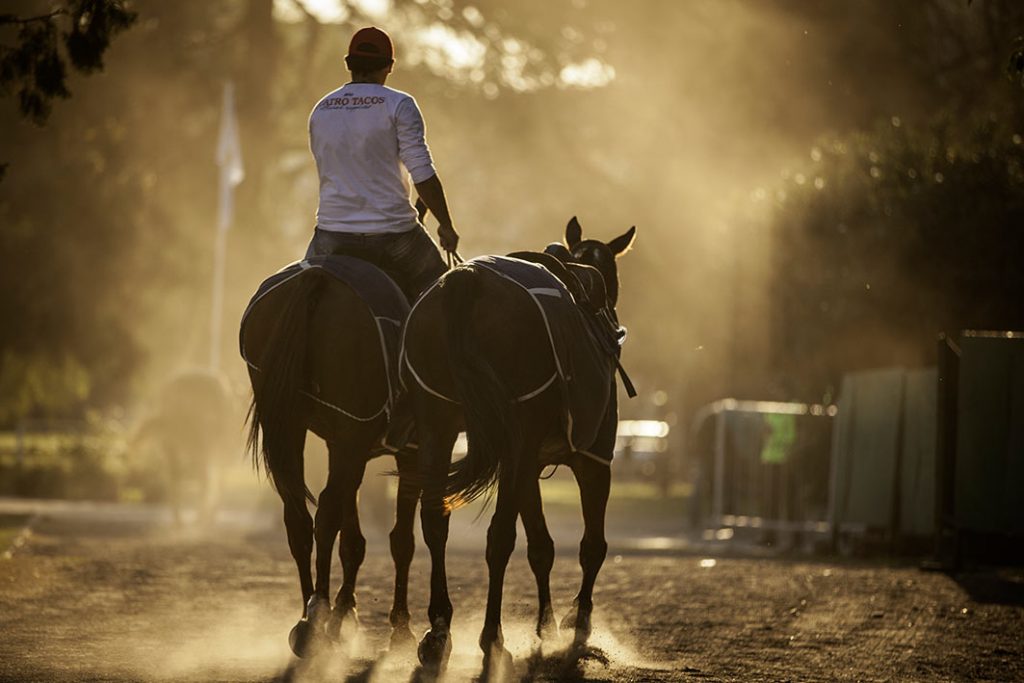 If there's one thing that defines Argentines, it's the passion with which they do things. And that is what often makes us stand out around the world. Today we are going to tell you three stories that have as protagonists Argentines who stand out in the world for one thing in common: love for Horses.

Polo is an increasingly popular sport among foreign elites and Argentines have a lot to bring. Most of them travel to work as a petty boy. The petisero is something like the connection between the horse and the rider. He is in charge of verifying the physical and emotional state of the animal and knows perfectly all the horses in the stable, since he is in charge of them from the moment they are born.

Agustín Calvo is a native of Vivoratá, a village of 1000 inhabitants on the edge of Highway 2, in Buenos Aires. For him, the countryside is a matter of every day: nature and horses were his natural habitat. Over the years, that experience that gave him the place where he was born led him to travel the world. From Vivoratá went to New Zealand, then to England and is currently in China. There he works at the Tianjin Goldin Metropolitan Polo Club for an English skipper who values the Argentinians' experience in that field.

The story of Salvador Nero is similar. He grew up in the town of Trenque Lauquen in Buenos Aires and, since he was a boy, attended two of his cousins, both professional polo players. Then he was received as an agronomist, but he needed new experiences. Together with his girlfriend, they then left for Australia, where he got a job as a petty boy. Then they came to England and finally to Spain.

Argentine women do not abound in the stables of the world. That's why the Carolina Vila case is an exception. Originally from Las Flores, Buenos Aires, today lives in Windsor, England. Over there came from the hand of his brother, who was working as a petty boy at the club Henley's Black Bears. Today, almost 10 years later, he works for an Englishman who plays in the Four Quarters club. In addition, she was Agustín's headboard petisera Merlos, twice champion of the Argentine Open Polo.