Women have been accessing unsuspected places years ago. The rubber trees arrive. Should we change the name of workers, to “gomers”? 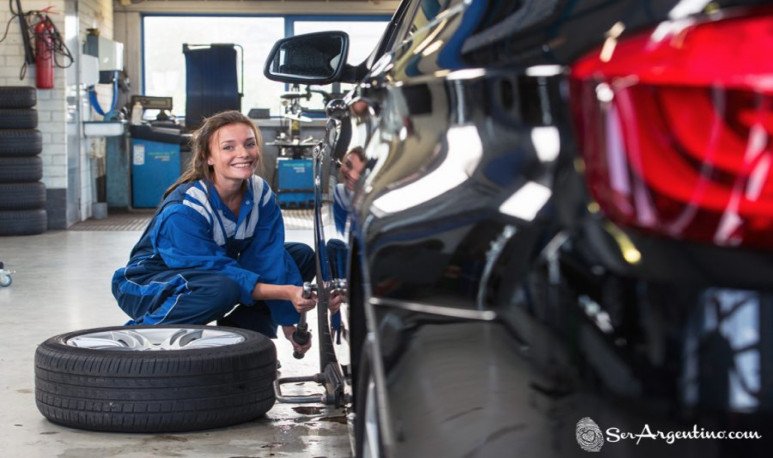 Inclusion  came to the traditional work of gomeros. So we have to call them “gomers”...

Ten rosarinas became the first  female  graduates as professional gomers in the country. mechanical workshops  . They agreed that “there are no trades just for men; if we want all we can learn.”

“The atmosphere of the mechanical shops is super machista. But we came to unstructure that and we show that women can do it.” Said Noelia Pinchera, one of the ten who will receive her diploma.

The young woman is 30 years old and is a  police officer  in the province of  Santa Fe  . He enrolled in “Gomero in alignment and balancing” to enter the workshop of the Rosario Radio Command. And fix the cell phones on which he patrols that city.

“During the course we agreed that the word inclusion was best suited to define what we feel. Because it was the same course for everyone. And what  men  do is we do, too,” he remarked.

Noelia called on women to “encourage themselves to try other things. We have to break with what is said about certain tasks and knowledge. Because we can all learn and there are no places only for men.”

It's no longer revolutionary

Another graduate, Cintia Cortez Hurt, pointed out that “everyone sees as something super revolutionary what we did. But for us it was a natural thing. You just have to feel like  learning .”

Cintia is 33 years old, is an apparel  designer  and scored in the race out of curiosity. But he liked it so much that he is already part of the rubber trees that are working in the  Rosario workshops.

“When we started the practice I loved it because I learned to ride and disassemble a tire. The rocking. A complete service, from the moment the car comes in until the car comes out.”

“Today I happened to talk to a gentleman who was surprised that I worked at the gumery. I didn't understand what task he was doing. So I explained to him that he knew how to do everything. I do what men do, too,” he said laughing.

Angelica Jeandrevin, director of the  school  where women performed the career and manager of the  Tires branches Verona  said that “we felt that women were advancing over a lot of spaces in society. And we wonder why not also at the gumery. Thus came the idea of starting to form them in this trade.”

The School of Gomeros in charge of Angelica is open and free. And for five years it has been generating a job exit with six months of theoretical and practical training. It provides a title endorsed by the  Ministry of Labour  of the Nation.

“The girls are happy. Some have already started working with rubber trees in places where they adapt to having a woman among them,” he said.

“The result of including  women  is outstanding. The team gives better results when it becomes mixed. Together we are better because we need each other.” Angelica remarked, for whom “they broke down a cultural wall by facing a trade that was once only for men. That's inspiring for other girls.”

Welcome new opportunities for women. Now there's only one doubt left. The famous posters of the gomeries with naked girls, will they trade for men? 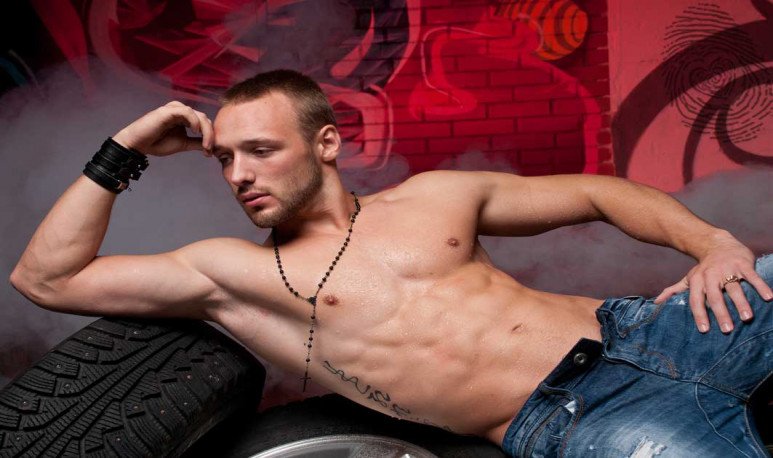