Home People Nostalgics Who was the first superhero in history?

Who was the first superhero in history?

The first superhero in history was Argentine and was an Indian Tehuelche. 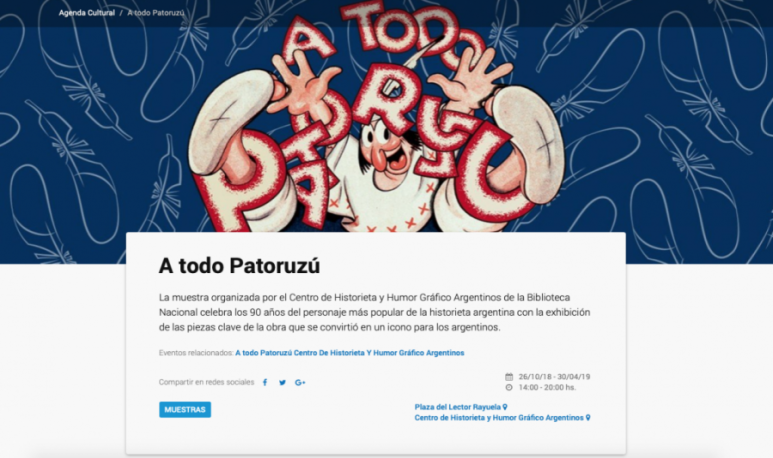 By: Gabriela Saavedra
No layers or strange planets: the first superhero in history was Argentine and was an Indian Tehuelche. That's right: Patoruzú — the character created by Dante Quinterno in 1928 — was the world's first comic superhero, before Superman, Popeye and everyone else. Do you want to know some interesting facts about this national icon that turns 90 years old? Look:

Argentines around the world - Federico Duberti

Where do I come from - Juan Gómez

Go to wash the dishes

What did they go out?