This is how Castor Oil was known, a very popular purgant. 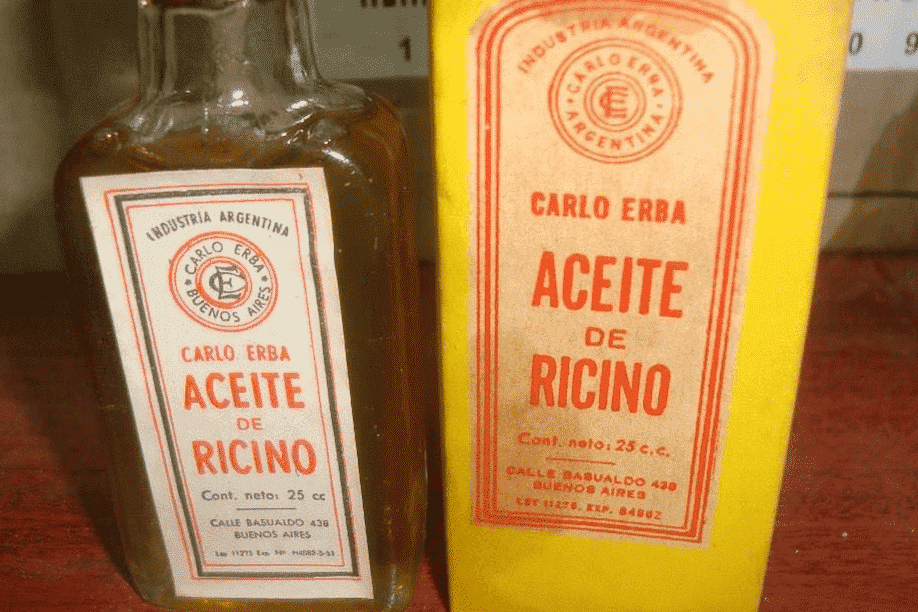 Castor Oil was the name by which we knew Castor Oil, a very popular purgant. In times when antibiotics did not exist, the use of purgants was a frequent procedure for mild infections: a purge and bed rest for one or two days.

In addition, at the end of winter the ingestion of Castor Oil was the norm “to purify the body of impurities accumulated in the blood”. It was considered that, regardless of a febrile episode, purgant should be taken a couple of times a year. This constant came from drag from when purgants and bleeds were the therapeutic means for everything.

Drinking one or two tablespoons of Castor Oil was not easy. The unpleasant taste of the oil provoked spontaneous rejection, a fact that forced the search for any method or maneuver that would facilitate its swallowing.

With the advent of antibiotics, purgants lost their validity and became part of the medical instruments of that Buenos Aires yesterday.