Home People Nostalgics When the bread came to your house

A note where we remember the ancient tradition of street bread sales in Santa Fe. 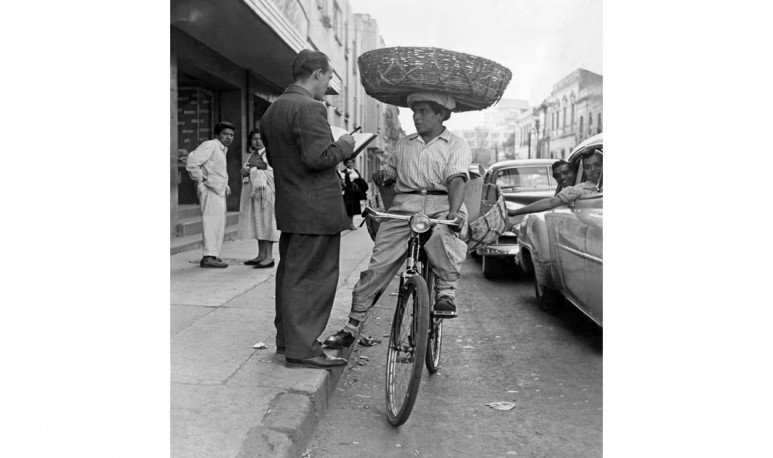 The Santafesina oral tradition tells that, in the first decades of the twentieth century, the process of making and distributing bread  was quite different from what we know today.   It was made from 22 to 4 in the morning. Then, the delivery by car on  horseback began at 7.30. One horse was for the morning and another took its place in the afternoon. Horses knew in such a way the route that they stopped in front of each client's door and when they heard the “until tomorrow” they started jogging on their own . In those years, 20, 30, 40 not all Santa Fe had paviment or. The car allowed to reach the neighborhoods with mud streets, impassable by the rains.

The relationship between the baker he handed out and his clients was  so affectionate that at times it was delayed by prolonging the talk.   In those early years of the century there were not many bakeries. The bread was very cheap and consumed a lot. The afternoon cast was done well late.

In addition to the bread the biscuit was sold a lot with fat, to kill. It was made with cuttings of biscuits and bread dough. Obviously, bills, pancakes or fine masses were not known.

Over the years, reaching the '60s, and with the emergence of branches, it began to sell bread in pantries. Then, warehouses appeared, until the  80  's with the sale of bread in supermarkets. Thus,  the bread delivery man   almost completely disappeared  , leaving some isolated cases.

Today, the Centro de Industriales Bakers operates in an important building on May 1st street and concreted, as a relevant fact, the “School of specialties, bakery, billing and confectionery. “ 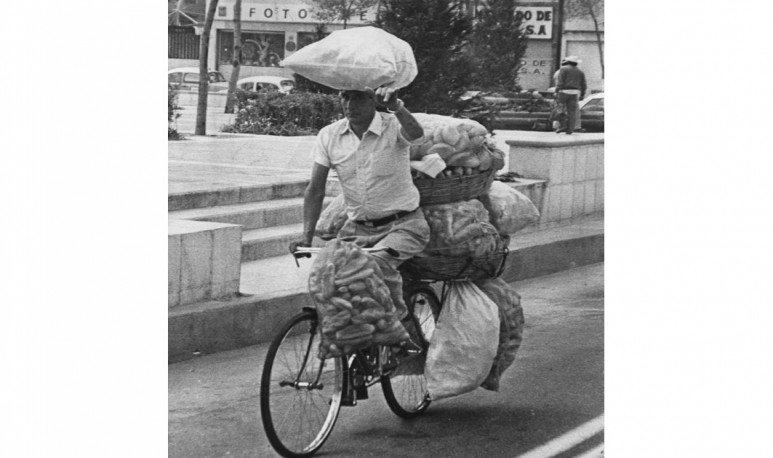 How innovative is delivery?

We recently remembered, on another note,  those old street vendors  , who traveled through the neighborhoods of Santa Fe. We did this by highlighting the particular “pregones” they used to announce their arrival. Today we do  a brief review of some of these former vendors.   Many of them, representatives of missing trades, at least Santa Fe.

In the 1940s, most street vendors used horses as blood traction.  Dairy men  who distributed their merchandise in horse-drawn carts, bakers, greengrowers, coalkeepers, pastorers who left alfalfa bales for animals  . There were also street vendors walking the dusty streets of the city, especially the neighborhoods far from downtown. The manicero, who rang a small bell and carried on his shoulders a pot with a receptacle and burning coals, to keep the peanuts warm and offered in a cone made of paper.   The nougat who transported on a tray the  nougat cutting into small pieces and who only for coins did delight children.   The cone salesman also walked the streets. This one had on his back a cylindrical tacho with a small one and sounded a whistle that the boys knew. Another who walked the streets was the salesman of cheeses, cold cuts,  salamines , etc.

There were the vendors of chickens, chickens, turkeys, who also walked the streets and the neighbors chose live.  Another one who also toured the neighborhood was the gentleman who fixed buckets . And the empanadas salesman, especially on Sundays.

It was times not when  the phone didn't exist . Or it was reserved only for wealthy families. Thus, itinerant trade offered, a century ago, the possibility to buy all kinds of products without moving from the house.