Home People Nostalgics When the ambulance came on horseback.

When the ambulance came on horseback.

Unforgettable memories of a Buenos Aires that is no longer there. The first hospital guard was performed in a hospital in the west of Greater Buenos Aires. 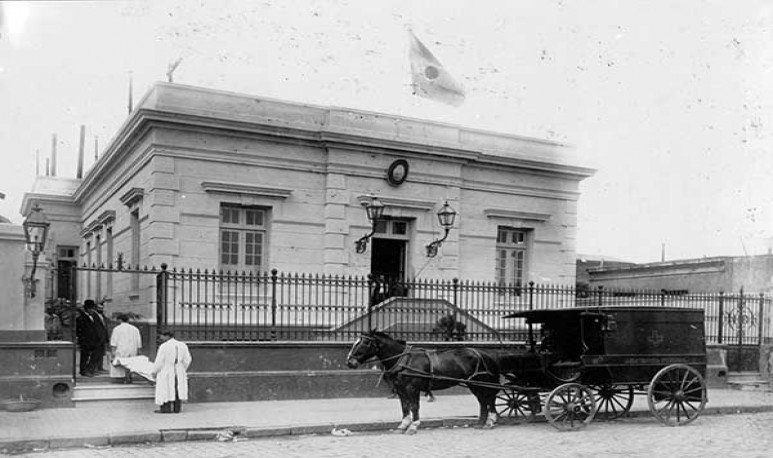 The first hospital guard was performed in a hospital in the west of Greater Buenos Aires.

It was the beginning of the 1950s and there were no hospital residences. He was admitted to the guard on the recommendation of a friend and having passed the third year of study. They were new experiences that provoked anxiety and fear, when solving all kinds of unforeseen situations.

The remaining members of the Guard monitored and advised each of my movements, recommending the best procedure for each task. Suddenly, the first surprise: go out for help, accompanying an experienced practitioner. But the ambulance was an ex-ice cart, gray color, pulled by two percherones horses.

It was named after the hospital and was handled by an employee of the hospital. It had a bell identical to that of the trams, which made it resonate on the crossings of streets. Aid took a lot of time, because of the great distance and the limited speed of the car. Unforgettable memories of a Buenos Aires that is no longer there.

Basics for food but complex in the way of being