In 1961 the sale of unpasteurized milk was banned, which led to the disappearance of this form of distribution. 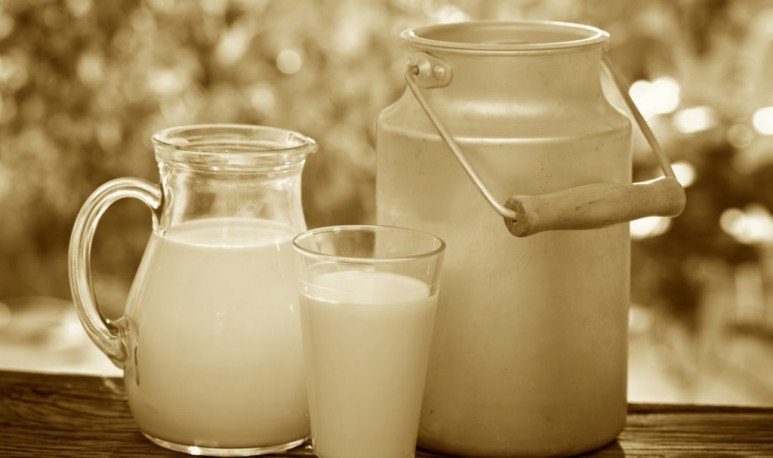 By: Araujo Carlos
The dairy yard began to work in the early twentieth century. It was located at the intersection of Donato Álvarez and Bacacay streets, bordering the Sarmiento Railway tracks. At that station the train arrived with milk from the drums located on the outskirts of the city of Buenos Aires. Every day, hundreds of deliverers waited for the train to have the milk they were going to sell through the streets of Buenos Aires, house by house. Most were immigrants of Spanish origin. The freighters were located on the platform and early in the morning, cars arrived. Dairy men had an agreement with the railway for a monthly fee. They left the drums empty and washed, taking the ones that the train had brought. The procedure lacked hygiene: the only protection was represented by the lid, without any insurance that prevented its opening. The jars were individualized with different color combinations painted on their lids. This type of work was in force until the 1960s. In 1961, the sale of unpasteurized milk was banned, which led to the disappearance of this form of distribution and that of the dairy, with its traditional filleted cart and the cancher horse.

3 argentines in the finals of the peruvian tournament