“Villa Cariño” was a special area of the city of Buenos Aires, located in the woods of Palermo. Raise your hand who didn't know her. 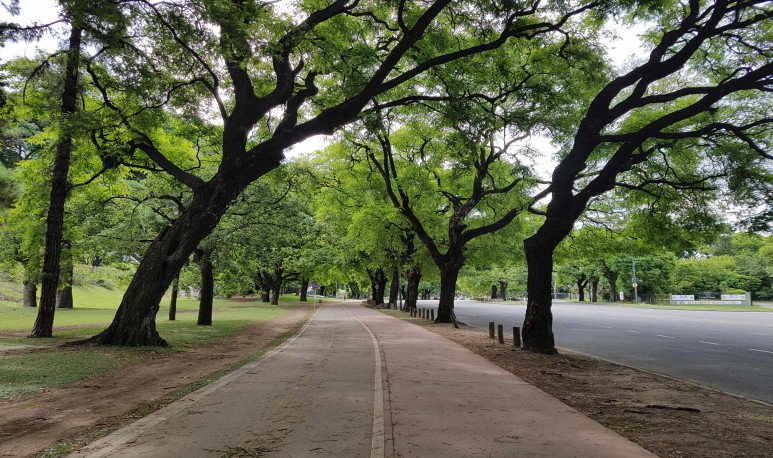 “Villa Cariño” was a special area of the city of Buenos Aires, located in the woods of Palermo.

Very visited in the 1960s, when the evening fell and the night settled firmly. Couples arrived by car in order to enjoy a moment of intimacy. For many it was the awakening of the loving avatars and more than one, it was conceived in that forest.

As the night was denser, more numerous was the number of cars gathered in the place, with young and old people as well. It was common for the kids to enter the area and disturb couples, interrupting their activities.

But the police also toured the area with powerful flashlights on, disturbing the different occupants of the parked vehicles, causing them to move away from the place. It was registered in the magazine “Tía Vicenta”, starting in 1955.

There was an unspoken pact with the police; if the loving villas left the car's low lights on, the patrol that passed every 3 hours during the night would not bother them. These visits were motivated by the provocations of juvenile patotas, which appeared noisily in cars with their long lights on.

It was not uncommon the presence of a crane summoned when the car ran out of battery. Nor were there any odd encounter between cars. On weekends they met between six hundred to eight hundred cars, which used to stay until 5 in the morning.

The usual commented that in that place, they felt isolated, despite how close they were to each other.