There's no student who doesn't love recess time. But the recesses now are not the same as before. 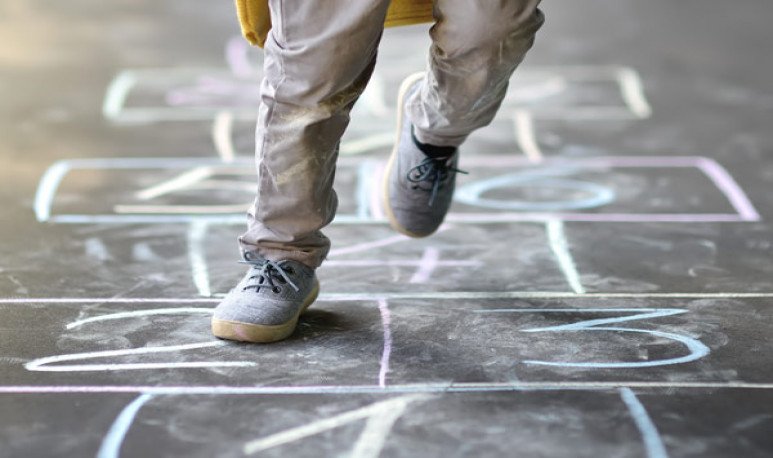 What a nice time to go out to recess. Not just because we got a little out of those classes that, sometimes, can be  torture . They are also needed to oxygenate the brain. And,  in the case of the little ones, it is even a physical need to move . But, at least in Santa Fe, today's playtime differs greatly from the recess of yesteryear. We then remember games and particularities of the last century santafesino recess.

Time and spaces for recreation did not always exist.  In closed or open places, small or large, tiled or earth , children's games passed from generation to generation. Some underwent modifications, others not so many, many were forgotten.

The classic games in the Santafesinos recreated were several.  There were the touch, the hide, the elastic and the balls. Also figurines, Martin Pescador, the Lantern, or football in the school yard.After the recess minutes,  the goalkeeper would ring the bell, everyone would be silent and we would return to the classroom happy. 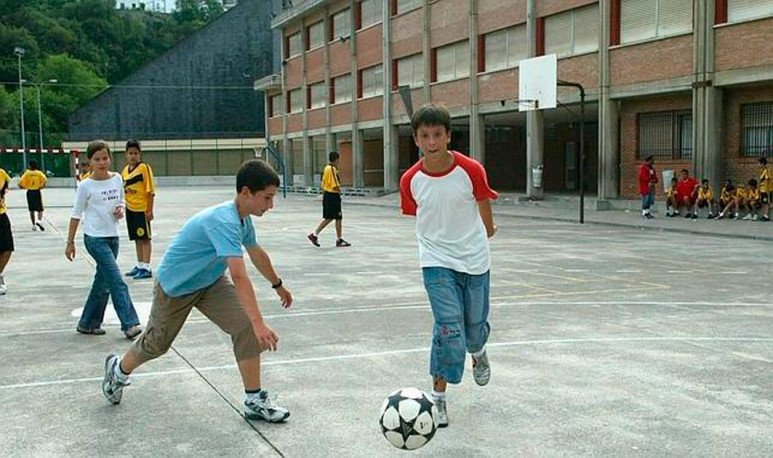 These recreational games did not stand the test of time.

Before Illuminism, in the  18th century,  there was no conception of childhood as a special or proper period in the development of man, nor was there a conception on the psychology of learning, role of play, fantasy or imagination, from  the need to organize degrees according to age  and complexity of knowledge. Attitudes towards human existence continued to be dominated by concern for sin and the need for salvation. The constant companion of childhood was the fear of the rod.

Evolution of the child's vision

From a negative concept of the child as a small man, innately bad , with enlightened thinking would move to a positive concept.  There was “good childhood”, neutral, or “tábula rasa”. During the 19th century this concept of childhood was articulated with the development of pedagogical science. With a new social, political and economic reality.

It was with the constitution of national education systems, at the end of the 19th century, that recreation was introduced in a generalized manner.  The foundations for its implementation began to be based on biology, physiology and hygiene . The goal of recess was to recover from fatigue.

The  games  recommended for first and second graders in the early 20th century included: hoops, corners, hidden handkerchief, rope jumping, cat and mice. Several opposing pairs existed between the classroom and the courtyard. In the classroom usually the child could not decide who to sit with, in the yard he could choose who to play with. In the classroom the control is almost total, in the yard it is diffuse. Recess meant freedom to be as you were.

Everything changes and  modernity insists on shattering the residual of the past.  The tradition of classic games did not resist the advance of technologies such as cell phones. They reaffirm the  empire  of virtual hyperconnection and isolation, over physical and real interaction.

They say that what we become in adult life is a mirror of what we live in every recess. There is some truth.  The memories that leave these two breaks per school day of a few minutes forge the biographical experience forever . They also teach about the value of friendship, fellowship and the act of sharing. 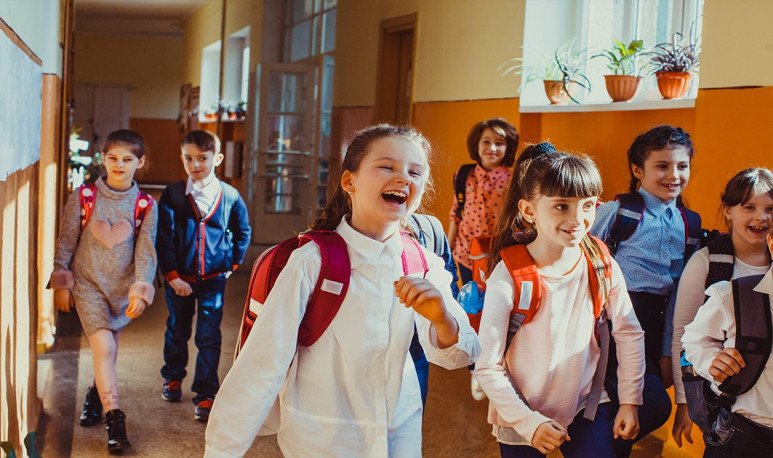