The “yapa” was a gift the seller gave to the buyer. When the big supermarket chains arrived, the custom was lost. 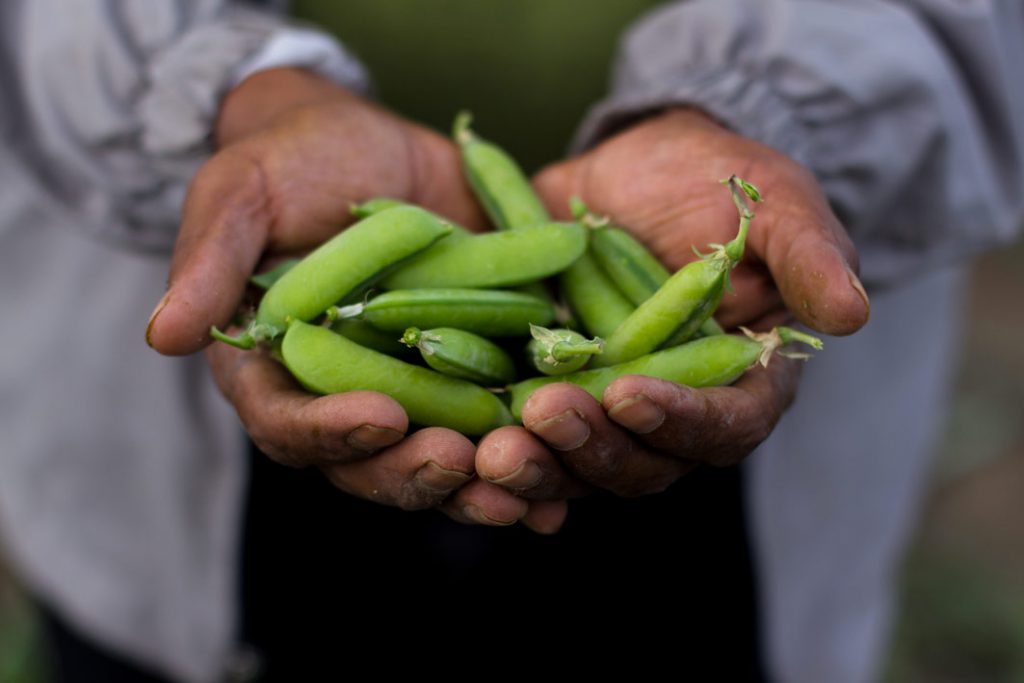 These were times when most food was sold loose. In the warehouses, noodles, legumes, sugar in lumps or ground, were contained in large wooden drawers that on the front, had a narrow compartment, covered by a transparent glass, which allowed to observe the appearance of each product.

A metal shovel built with a tin of peaches was the means used to load the product on a white paper placed on one of the plates on the scale, while the other supported the weights corresponding to that purchase, which was balanced with the product requested. Once the weight was reached, the warehouse added a little more, the “yapa”.

If a child ordered the “yapa”, he'd get a candy . This was the case when the milkman arrived daily. Once the requested amount of milk was loaded, I would add an extra trickle of milk saying, “and this is about yapa.”

At the butcher shop, attention was generally shared with the butcher's wife, who was in charge of selling vegetables and fruit. The butcher provided as “yapa”, the bofe (1) for the cat, the heart or a bone for the dog.

It was customary for the buyer to order the “vegetable”, consisting of parsley, leek, green onion, celery, a carrot and a piece of pumpkin, as a “yapa” to prepare the soup.

The client bought the meat and then, when buying the vegetables, talked with the seller about various everyday issues, establishing a bond as a neighbor, which was consolidated with the famous “yapa”.

It was a real recognition to this loyal client, who day after day turned to the suppliers of the neighborhood, integrating a large family that knew a lot about the other, with whom he interacted.

And so it was until the middle of the 20th century, when the large shops called supermarkets began to appear, where all the food was packaged and where to talk to the seller, it was no longer necessary or impossible. The “yapa” was a token of kindness and recognition of the seller for his client, institutionalized in that Argentina yesterday.