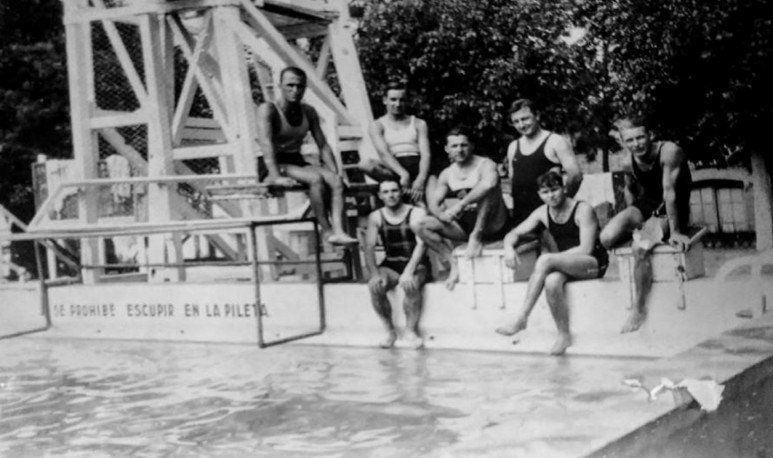 Postcards from the Rosarino port many years ago. The area of the Monument at the beginning of the century. A black and white photo of the interior of the Cairo bar. An image that portrays a group of milkmen in 1958 with their carts and delivery planters. A walk through an ancient Independecy Park. Fontanarrosa in the dust cover in her student times. These elements are just part of the treasure shared by Rosario in el Recuerdo, a  Facebook page that has more than 33,000 followers and has been spreading images of what the city looked like in the past for years.   Rosarine nostalgia at its best

In 2020, in addition, managers opened a homonymous Twitter account and, in just a few months, it reached more than 28,000 followers.  Among those who recommend the site are renowned historians such as Daniel Balmaceda and Felipe Pigna. 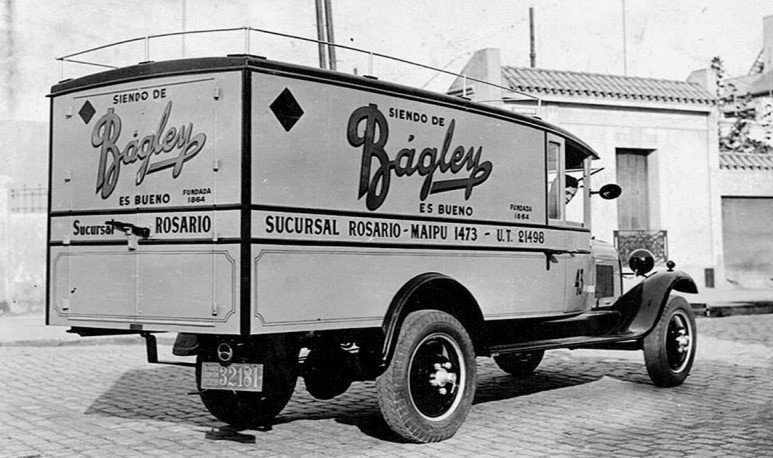 Its initiator is a historian named Fernando Cesaretti. He ensures that the history of the city is alive because users comment on their views, their memories and often correct the data of the headings in each publication. The man says that Rosario en el Recuerdo  is a personal project but that generates social interest and receives contributions from people and institutions . The idea was born in 2012. At that time, it was just a photo album inside another Facebook account today expires. After a censorship of the social network for having published a photo of a naked woman, and given the interest generated by the images, the historian then decided to open a new account, already formally dedicated to these images.

It started out as a fun. Even, many of the images came out of personal files. But also from the photographic archive of professionals rosarinos of the image, also of amateurs or any nostalgic rosarino. 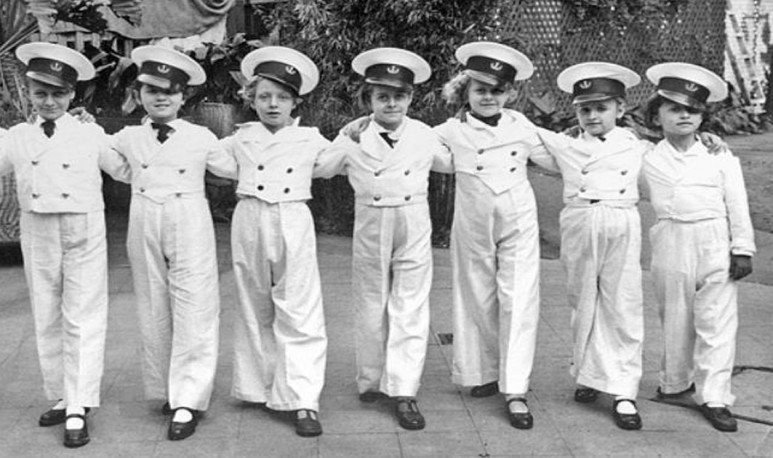 Comments on the photos are of all kinds, since all rosarine nostalgia comes into play. Some discuss the model of a race car in the background of an image, or comment on an old spout on the corner of Boulevard Oroño and Córdoba.

The profile of the follower of the historical account: most are between 30 and 60 years old, two-thirds are rosarinos and in the rest are combined Buenos Aires and locals living outside. In Ushuaia they have 300 followers, since once the former governor of that province Fabiana Ríos (of Rosarino origin) shared an image. But  there are also more than 800 people from Barcelona and 700 people in Israel.

The historian states that his large outstanding account among the publications is Rosarino show business, since he knew how to be autonomous from Buenos Aires and very rich among companies, radio theaters, theaters. For that, collaboration is needed by people from a larger generation, those born in the 1950s. But it's hard to find those kind of images. But, in itself, the satisfying thing about these publications is the participation of people. It is that  many rosarinos this space serves to know their own history. 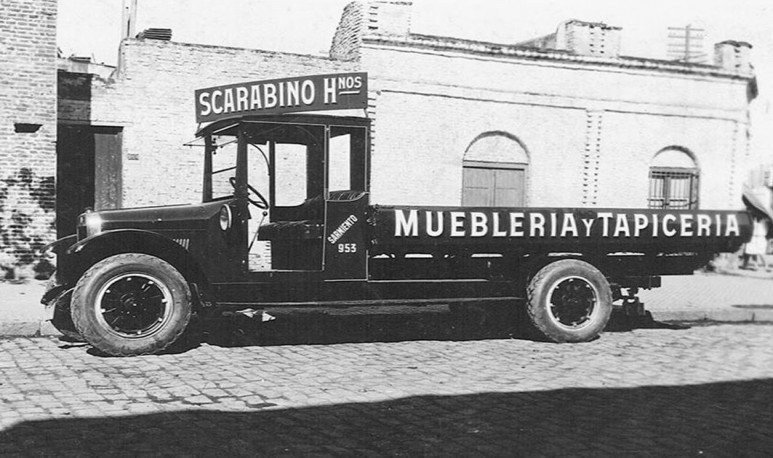 Such was the success of this proposal and the enthusiasm on the part of its creator, that Cesaretti redoubled the bet. As he also likes the streets and history of the City of Buenos Aires, he recently created Buenos Aires in El Recuerdo. In a few months he already has more than 700 followers.

Rosarina nostalgia is an indelible mark in the being of those who inhabit the main city of Santa Fe. That technology and social media help keep her alive, it's worth celebrating.