Those of us who were fortunate to read it, we have never forgotten it. 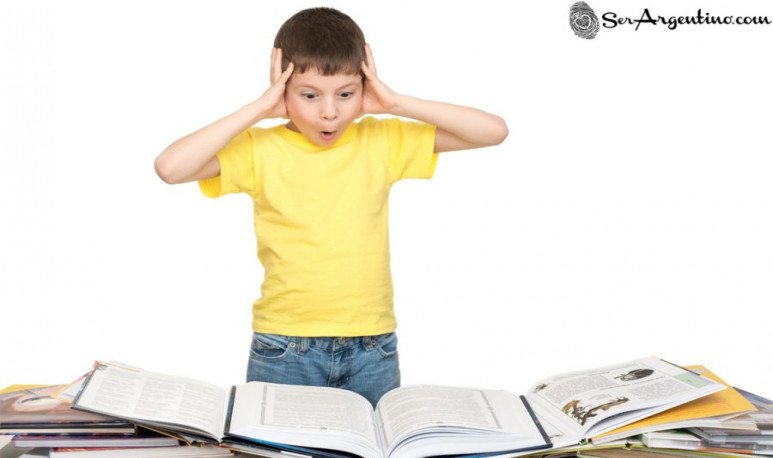 There were 20 bound volumes containing  games , hobbies,  curiosities , narrations, information by far text, photos and illustrations. He had a Latin American chapter, “El Libro de América Latina”, by Estanislao Zeballos, along with a group of renowned collaborators. Its 7172 pages, read by parents, children and grandchildren, were divided into 14 Books or Sections.

Those of us who were fortunate to read it, at least partially, some of its chapters, have never forgotten it: “The Book of Why”, “Games and Hobbies”, “Interesting Narrations”, “Things we want to know”, were some of the titles that attracts me the mostiacute; an.

In the luxury edition, the 20 volumes were offered with a small wooden library. Finding out what was in each volume was an endless adventure. The search for technological and  scientific advances, always provoked my curiosity, like the formulas of invisible ink. There were so many topics and so attractive that reading time passed very quickly. It was a work that captured our amazement to know the  wonders of nature , technical advances and the history of the earth.

The “Treasury of Youth” makes us remember with nostalgia our children's age that we live in the Argentina of Yesterday.