The sodro has generated myths, stories, jokes of deceived husbands and even a soap opera. 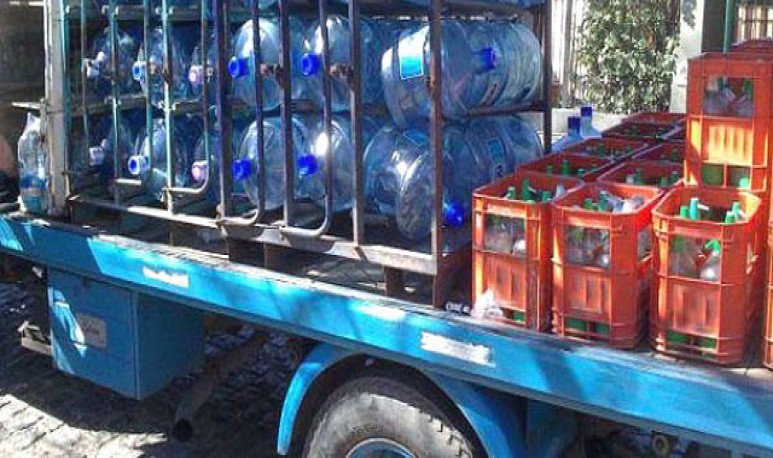 Certain traditional  trades are not swept away by the changes of times: they become entrenched, reinvent themselves and look for new ways. Just as before a wide range of products was marketed in the “ door to door ” mode (wine, beer, milk), there is one of those trades that survived through the decades: the sodro .

Beyond the virtues of soda—which, as we already know, nothing compares water to gas—there is something in that  personal exchange that the sodro has managed to keep in the  neighborhoods . Even when consumption modes have changed, loyal customers don't replace the confidence given by that gentleman who  pulls the siphon-filled drawer from their truck.

As a couple of times,  sodero has been incorporating other items besides  soda . Drums of water were perhaps one of the ways they found to reinvent their business, but there is something else that makes it remain unalterable: the value of the  trade . The sodero is an area anchored in the  family , and it is common to find several generations dedicated to the  trade .

The  sodro has generated myths, stories, jokes of deceived husbands and even a soap opera. Some claim to be a sort of psychologists of their clients, and maybe there is the key.