Isidoro Cañones has embodied the desire to be from several generations of Argentines. One wanted to be Isidoro. 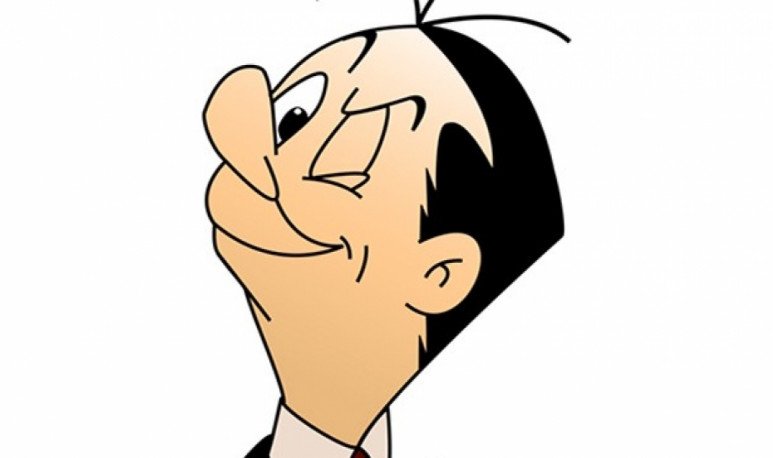 No wonder that   Isidoro Cannons   has embodied the desire to be from several generations of Argentines. Because, perhaps, there were some more successful in sales (like Patoruzú, for example). But you didn't want to be a noble, confident and strong Indian. One wanted to be Isidoro.

And that's what Isidoro   i had them all   . Vague, liar, player, selfish, zero commitment, shit, livor, coward. If it were for him, “at night I would put a canopy,” as says “El Bambino” Veira (and no, coincidences do not exist).

But he had something that made everyone forgive him, except his uncle, of course. He made most of the people who accompanied him happy. And to those who read it. In addition, he had another very valuable virtue: he was creative. He saved from a boring night, to his life, with his revolutionary ideas. He was also a millionaire. A quality not less, at the time of impunity.

The character couldn't fail, with that mix we love so much. If it is the prototype of the successful Argentine! Defects that are more ethical, almost harmless to many (ask the victims...); compensated by virtues that seem frivolous, but which are basically the truth of life. Or who doesn't want to be happy? Isidore that bold, natural condition of the creative, but not most people.

He was so Argentine, that it is the product of a mixture that the great cartoonist made   Dante Quinterno   , by several of his previous characters. He started with a secondary role (in “Andanzas de Patoruzú”), ate the strip and had a successful life of its own. Isidoro. Ethics submitted by happiness. That one who was alive, in the end, things went wrong. So Argentinian, it scares.