What radio and, in particular, radio theatre has, is that it encourages imagination in a special way, 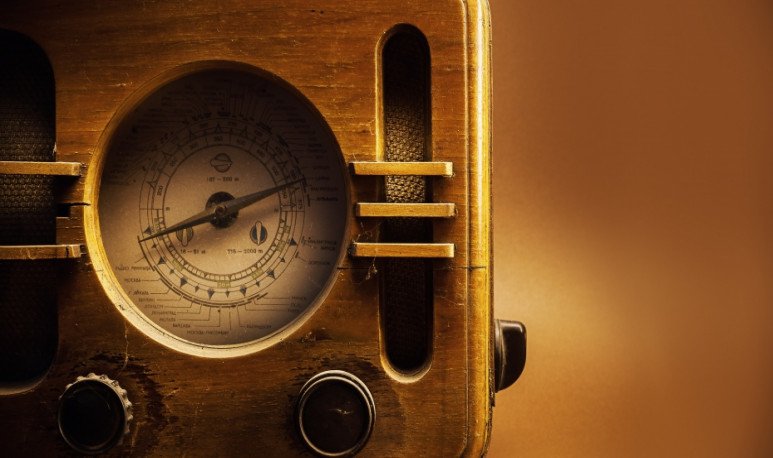 I would have loved being an actor of   radiotheatre   . Some might think it's an extinct profession three centuries ago, but it's not like that. I remember, when I went to high school (in '95, more or less), that I woke up 8:30 (I was going in the afternoon, I made that mistake) and stayed in bed swirling until 9:30 /10. Most of the time I read something, but when he didn't have the spirit necessary to start moving newly-awakened neurons, he would put on the radio. And at that historical moment, any teenager who is self-respecting had to hear “What is it? ” with Pergolini, De la Puente and Gantman. Well, there was a radio theater on that show. And it was the section I liked the most.

Maybe, even better than an actor, what I would have liked was being in charge of radio theatre special effects. With two saucepans, a birome, a deflated bicycle rubber and three pots of ice cream (two empty, one full), these real magicians of imagination take you the Bastille, travel to the moon, operate at an open heart or run in formula one.

What radio (and, in particular, radio theater) has is that it encourages imagination in a special way, almost like literature. Because you listen, it's true, but then you have to imagine what they're narrating. And that's where the listener completes with his own experience, his experiences, his convictions and his taste. TV, and now the internet, give us everything too digested. We're forgetting what it was like to imagine things. And that's quite dangerous, because the future only exists if we imagine it and plan it. Because someday, that future is going to be the present. But to build it first you have to imagine it.

Icardear: when your surname becomes a verb