Home People Nostalgics The Other Land of Fire

An unofficial neighborhood of the City of Buenos Aires yesterday. 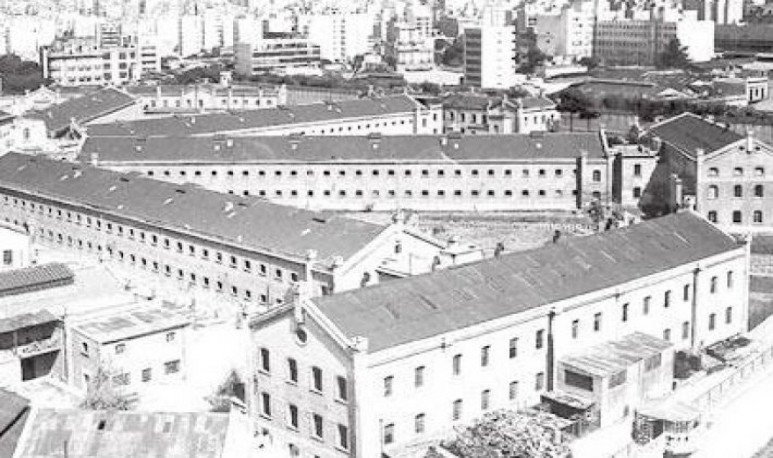 In Recoleta was “Tierra del Fuego”, an unofficial neighborhood of the City of Buenos Aires, in the shadow of a trilogy consisting of Rivadavia Hospital, the Recoleta Cemetery and the National Penitentiary. Celebrated thugs held knife duels bragging about belonging to that neighborhood. The blocks delimited by the avenues Pueyrredón, Las Heras, Coronel Díaz and Libertador, with parks and squares included, today form a residential area, of aristocratic type. But in the first decade of the 20th century, a very special area was delineated, which housed all kinds of malandras. It was known as the “Barrio del Tierra del Fuego”, because it was frequented by those who had spent some time in Ushuaia. A heterogeneous population made up of slaughterhouses and racers, who alternated with vagrants, quarrels, aggressive criminals and murderers, who did not hesitate to injure or kill the chosen candidate, either by a brick in the head or by a stab, to steal what was on him.

The inhabitants of the “ Tierra del Fuego” lived in tents or precarious, elevated rooms to avoid water during the floods of the Rio de la Plata. Discussions for any reason ended with sticks or stabs. With his sinister appearance, the police rarely entered. It was said that when some of the handsome men walked on their sidewalks, when he met someone he said, “Be a Lao, I beg you, for I am of the Land of the Game.”

Curiosities of that Buenos Aires yesterday.

They plastered his hand with his jacket on and then he couldn't take it off.

Leg: the first winner of the “turbo” era