Home People Nostalgics The old Mendoza of the carnival

A practice that knew how to amuse thousands of people on the streets of our province, but today no one carries out. That's how carnival was celebrated. 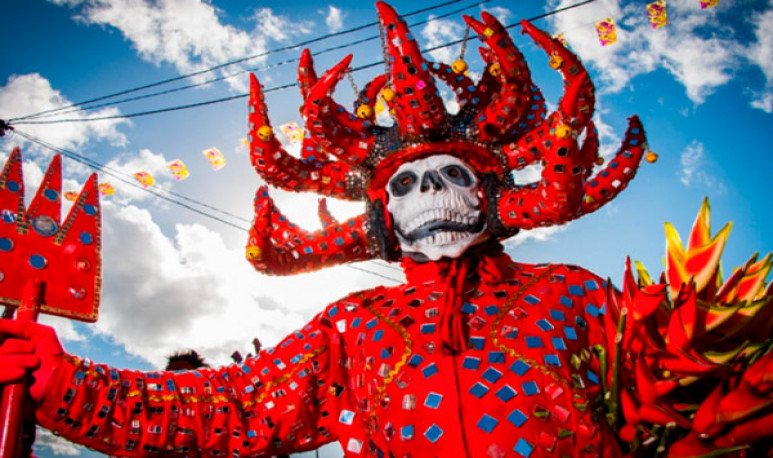 Hoses, bottles, siphons, bulbs, buckets and lins. Any container was valid to meet us on the old carnival weekends.  However, in the present it is very difficult for those real field battles to be armed in Mendoza streets and sidewalks.   People  vacation and travel, or stay at  home, get into the pool, but that's the only contact you have with water, far from the ones that was once.

History of Carnival and Broken Eggs

In carnival, everything goes. That is why masks were originally used to hide in anonymity while committing some vandal act.  The phenomenon is global, but upon reaching Latin America it acquired some indigenous and pre-Columbian condiments.

By the end of the  18th century, the governor of Buenos Aires, Juan José Vertiz, promoted carnival dances in closed places. People made real disasters, which sometimes moved abroad.   Broken eggs and unarmed furniture used to be the balance that every carnival night. That is why flour and  eggs  were replaced by water, in any container such as vases. Eggshells, which were meticulously broken, were also used to be filled and thrown as a projectile.

But by the middle of the  nineteenth century, carnival nights, with crowds on the street, became dangerous, with robberies and rapes reported by neighbors.   That's why it was the police who had to authorize the celebrations. Men used the challas to touch women and, in some cases, rape them. That's why Rosas ended up banning carnival celebrations by decree.

Thus came the comparsas.  They had to be registered, as well as their organizers, with the police. In 1869 the first corsican was performed , with many people and media. Then some condiments were added like the carriage parade. And this was making a difference in social classes. The poorest celebrated during the evenings, with water and in large groups.  And the high spheres did it in the corsicos and the dances that were organized later, so the carnival, in its essence, with water shella, remained for the lower classes.

Already during the twentieth century, carnivals remained as public holidays, even organized by the state.  The Student Floats Parade, 1959 , marked the fixed annual celebration of this event. While, finally, during the government of  Cristina Fernández de Kirchner  , carnival holidays were established.

This was how it was celebrated in Mendoza

Some Mendoza who comb long white gray hair, commented: “I remember the warrites of water bombitas that were made in the neighborhoods.  Two bandits were put together. You'd get together a while before the start of the battle and filled the bombs. You left them in a bucket with water, so when the war time came, you already had the elements ready to fight the opponent,”  said Graciela, a whole strategist. “When you had to go to work, study or college, it was a danger. Sometimes they threw a light bulb at you and leave you soaked. At the bus stop, for example. In addition, there were the damned ones who put salt in the water with which they filled the bombita, then not only did it wet you, but it also burned you.”

But the famous carnival  dances are  also remembered. “They were done in clubs. The protagonists were foam and chopped paper. You were wearing masks or with a mask. Besides, corsicans became in the most important avenues of each department.”