The Buenos Aires newspaper of the '20. Sensationalist, popular, young and controversial, became the largest newspaper in the country. 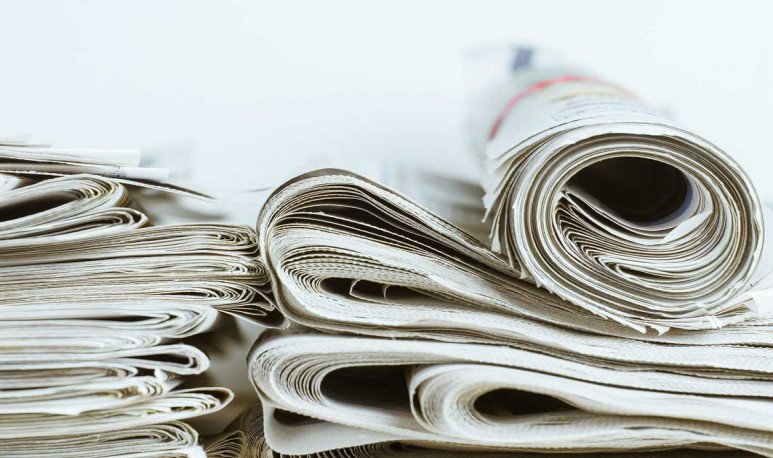 On September 15, 1913, the evening “Criticism” appeared, at the cost of 8 cents.  It was founded by Uruguayan  journalist   Natalio Botana , at the age of 25. He adopted the resources of American  sensationalism  to deal with any subject, using popular language. Its period of maximum splendor was the  1920s and 1930s . He used a catastrophe size typography. It was notable for the sports chronicles especially those of  turf, boxing and football,  the incorporation of  comics  in color and the  police  chronicles. He got to have radio and his own film news.

Tragedies were of paramount treatment. The development of police chronicles was improved with excellent  drawings  and photos alluding to the subject. In his body of editors featured writers such as Jorge Luis Borges, Roberto Arlt, Alfonsina Storni, Carlos de la Púa, Homero Manzi, Cesar Tiempo, brothers Raúl and Enrique González Tuñón, Nicolás Olivari and Gustavo González, the famous chronicler of police events. Its own headquarters was built on Avenida de Mayo 654, by architects Andrés and Jorge Kalnay, an art deco palace.

On the first page, under the logo, there was a prayer saying, “God put me in the world like a gadfly on a horse to sting it and keep it awake.”  He was the first to post  cross-words . The maximum circulation was reached on September 15, 1939 with 811,258 copies. In 1941, Natalio Botana died in a car accident in Jujuy, taking care of his family handling “Critica”.

The newspaper ran counter to  Peronism  and suffered pressure from the Government, which controlled the import of press paper. In 1951, on the verge of bankruptcy, the newspaper was sold to the state. The  largest  evening newspaper in Spanish, closed on March 30, 1962. It was one of the most influential newspapers in the first half of the 20th century, from yesterday's Argentina.