Home People Nostalgics The new generations didn't know him. And you?

The place where the word that consoled, supported and accompanied was always found... 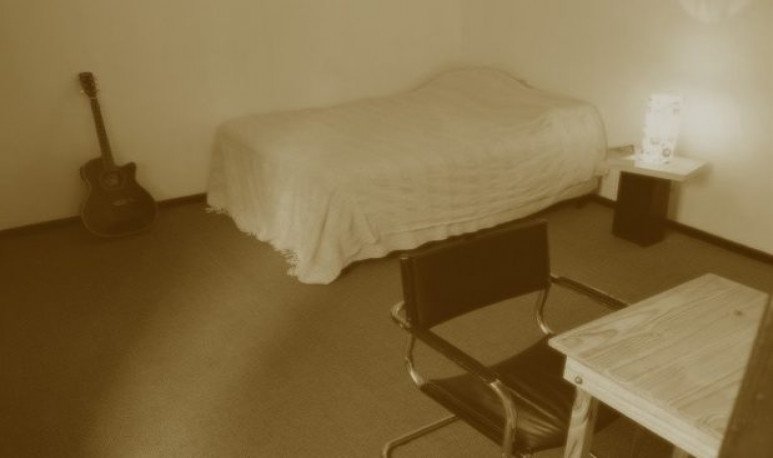 The bulín was a rented room of medium size, which was used by a group of friends as a refuge and meeting place.

Generally located on the heights of a building, it had a table to eat and play cards, generala or dominoes, the same games as in the cafe, to which was added, as an obligatory complement, a dish with beans that were once white. There was also a multipurpose bed (“la catrera”), a heater brand “Primus” (primordial caloric source to warm the atmosphere in the winter days and heat water to drink mate, which is inevitable next to the sugar and the yerbera, set to which were added the classic biscuits with fat, an unbeatable combination.

A double-leaf window with wooden shutters made it possible to distinguish the day from the night. A small candle on the light table and a simple hanging lamp were the only source of artificial light. The walls were wallpapered with terrible taste and the wooden floor with oak slats had once been waxed. A small radio station allowed listening to football stories, lottery results and music programs.

A very dirty ashtray, I remember a visit to the cafe, was full of cigarette butts, which in the time of malaria were smoking again. They all had the key to the room: they were four or five friends who were very well organized with the schedules when one had a female company. A picture of Gardel or a football team adorned one of the walls. The bulin was the place where, after dancing, friends would gather for dinner in underpants in the early hours of the morning, or to play poker on a long night, until someone opened the shutters and the sunlight on their faces pointed to them a new day.

Bulin was the place to fight the fatigue, the muffle of work or the anguish of sentimental rejection. It was the place where the word that consoled, supported, accompanied was always found.