Do you remember the neighborhood cinemas? Those where you spent whole evenings. Where you gave the first kiss. The first date. 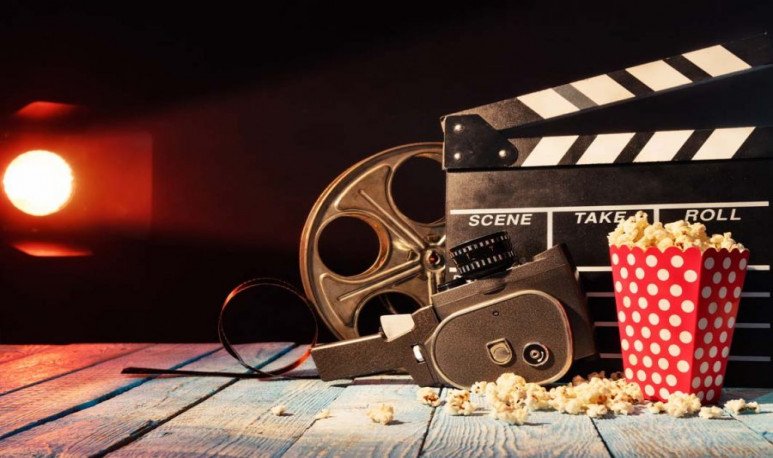 Each  neighborhood  had its  cinema  with programs that varied daily, except for the weekend. We live the era of sound cinema that accompanied us at all stages of our lives. The rooms were multiplying with tasteful architectural details, paintings and curtainers. When they were showing subtitled foreign films, people who did not know how to read received information from their children or grandchildren in an endless murmur, very annoying to  viewers , which caused babies and exclamations of displeasure.

The  programs  were made up of three films. Tuesdays or Wednesdays was “Día de Damas”, at discounted prices. In some  cinemas  there was an exhibition on Sunday mornings, dedicated to children's audiences. The prolonged  sound  of a doorbell in the hall, announced the beginning of each film. When each exhibition ended, the accommodator gave a password for those leaving the room, which enabled them to return once the interval is over.

For each day of the week there was a different  password  . During the week, at the start of school, they distributed programs announcing the screening of a full series in 12 episodes, accompanied by 2 cowboys films and a couple of films by Carlitos Chaplin. Who does not remember the series of “Charlie Chan”, “Dick Tracy”, “Flash Gordon”, or “The Lone Ranger”, characters that fueled the imaginary of the school season. These functions achieved an almost total full and were the most sound functions, due to the pataleos and the  chiflidos  originated from any technical inconvenience, very frequent due to the poor quality of the projected copies.

Some cinemas operated under the “Continued Cinema” mode, where the viewer entered or left when it came to mind. The  premieres  were broadcast by  radio , from a mobile phone located in a corner of the cinema lobby, usually located in the central area. Some cinemas had  sunroof  . In the evening sessions, during the hot season, the roof moved slowly leaving ample space to favor ventilation and cooling of the room. It was a curious feeling to see a section of the sky from the armchair. But when rain threatened, the speed of closing the roof was not enough to prevent some spectators from getting wet in that Argentina yesterday. 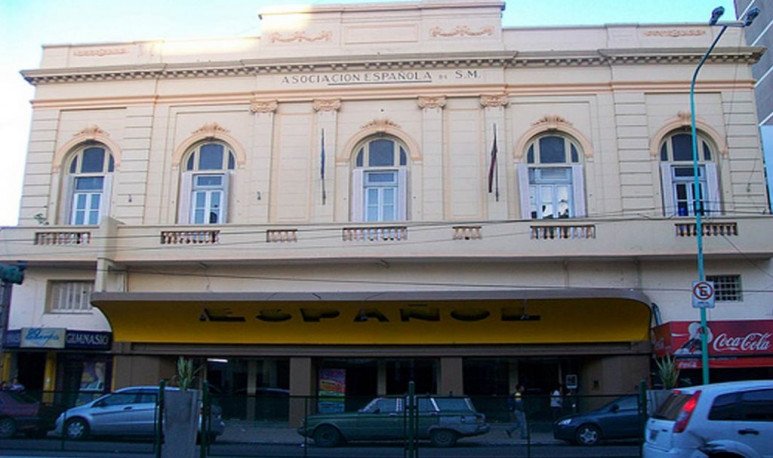 “Echar” is the bedside verb of all Cordovan?