Home People Nostalgics The thermometer in the neighborhood.

It happens that certain trades have a social value that goes beyond the specific task they develop. 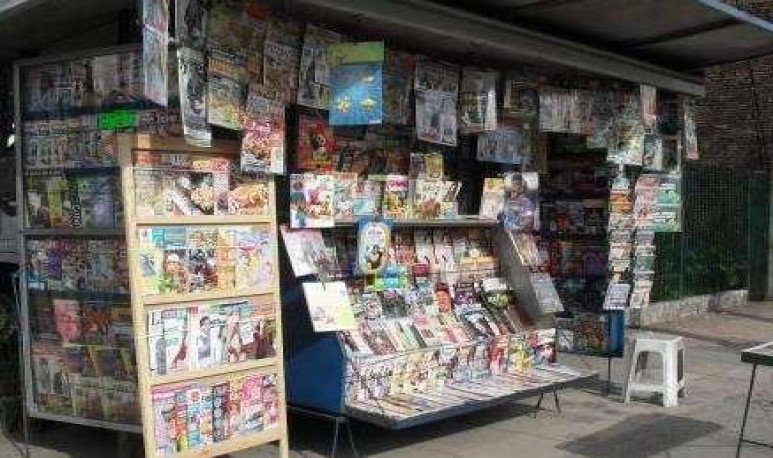 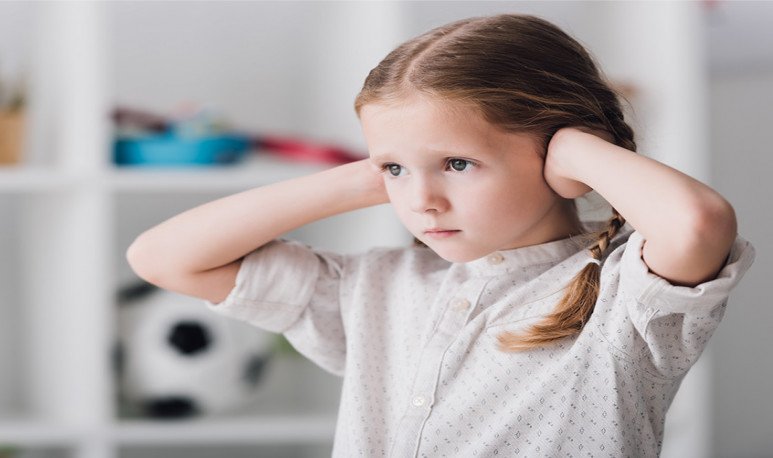 On Avenida Rivadavia, at the height of Flores, a canillitagot tired of doing work ad honoremof Guía T and cut for the sound: he placed a sign indicating the location of the stops of the various bus lines in the area, with its  respective arrows to the left or right, and how many meters you had to walk to them.

It happens that certain  trades have a social value that goes beyond the specific task they develop. Invincible despite online  newspapers and immediate  news on social networks, the   canillita  remains firm and adapts to the new scenarios. His role goes far beyond selling newspapers and magazines : it is, somehow, the thermometer of the neighborhood. He knows that, out of three people approaching his  position , maybe only one will do it to make a purchase. The others, for sure, will ask you for directions or change.

The   canillita  knows a face of the city that not many see. Know the darkness and silence that reign before dawn. Know their movements: slow, first; frantic with the running of hours. He knows his secrets, his gaps, his music, his humor. That's why the general perception is that the canillite knows. That's why we asked him where by '96.