Café Ebano was the most popular meeting place in Mendoza in the second half of the 20th century. The crisis lowered their blinds.

On Colón Avenue, at 432, of the Mendoza City worked for more than 50 years the mythical and remembered coffee Ebony. Although, in its beginnings, it was related to political power, after a few years it settled down socially as the place of reference to have a good time with friends, in couple or alone. Memories recall that its founder, in the early 1970s, was Roberto Sosa Paiva, alias Ribi, a well-known radical leader.Coffee Ebony was one of the top places of the Mendocino microcenter .

Beyond its status as a high level coffee , Ebony was mostly visited by the middle class of Mendoza.It was open 24 hours a day and was a permanent option for those seeking to disconnect, for a while, from their responsibilities .

As it has been clarified, it opened all day, every day. However, Thursday, Friday and Saturday was a mandatory appointment for youth.The common practice was to go to breakfast after bowling or some nocturnal fun activity . Of course, the times of the time were different. At that time, he would go bowling around midnight and end at 4:00 in the morning. That's why the time to go to the ebony cafe was between 4.30 and 5.

Fabian Agüero, 50 years old, a regular visitor to the establishment at that time, recalls: “It was nice and striking to see on all tables of the Ebony coffee the teenagers coming from the pens along with the neighbors who came down for breakfast.Then, at 6 or 7 in the morning you had a mixture of old people, who came down with the daily for breakfast, with the youth coming from the balls of Chacras of Coria.”

People of the time claim that Ebony was unique and today there is no such place anymore. It's just that in the cafe there was a good vibe, no quarrels or misunderstandings. Different generations lived together without bothering each other. 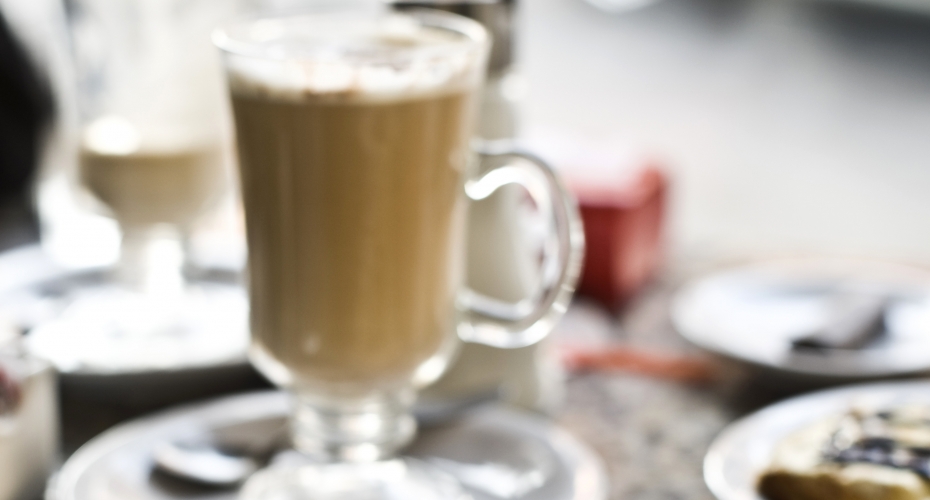