Faithful representative of the milonga and the popular spirit, he was one of the most admired pianists of all eras. Argentine pride. 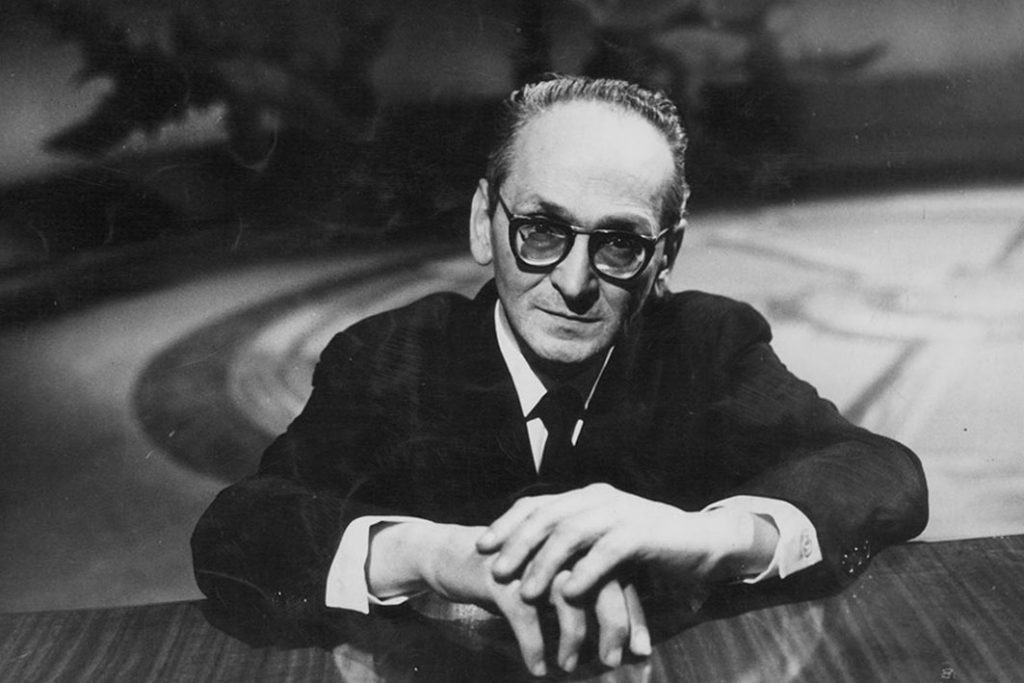 Osvaldo Pugliese was born in Buenos Aires on 2 December 1905, in the district of Villa Crespo. He debuted at the age of 15 playing the piano in the café “La Chancha”, surrounded by handsome, carreros and malandras.

He studied with Vicente Scaramuzza, Isaac Tennesoff, Pedro Rubbioneand Pedro Aguilar. In 1921 he premiered his tango “Recuerdo”, when he performed withEnrique Pollet's quartet, a tango he just recorded in 1944. In 1926, the instrumental version of this tango was known, by the sextet of Julio De Caro. In 1929 he shared the sextet of Vardaro-Pugliese making his debut in El Nacional. Unfortunately, they didn't leave any recordings.

From 1936 he performed with Miguel Caló, Carlos Marcucci and Pedro Laurenz. He joined the Communist Party and in 1939 he was imprisoned. Thus began the anecdotes of the orchestra without a conductor, because it was in prison: the closed piano and a red carnation on top or the performance of other pianists replacing it for that reason.

debuted with his orchestra in “El Nacional”, in 1939 where he stayed for 2 years. He then continued until 1943 at the “Café Argentino” of Chacarita. In that year he began recording, accompanied by singer Roberto Chanel. He participated in the audition “Ronda de Aces”, for “Radio El Mundo”.

The fans of Pugliese were dressed “ Divito”, thatis, with wide lapel sacks, saspotifco with 4 or 5 buttons on the side, bulging trousers with buttons at the waist. Girls with wasp sizes, high and thin heel shoes, short and tight skirts.

He left as a composer, unforgettable titles: “La yumba”, “La Beba”, “Adiós Bardi”, “El encopado”, “Negracha”, “Newly”, “Once”, “Barro”. In 1985 he gave a recital at the Teatro Colón. In 1986, the Council of Deliberation named him “Illustrious Citizen of the City of Buenos Aires”. Among his singers were Roberto Chanel, Alberto Morán, Jorge Vidal, Miguel Montero, Jorge Maciel, Alfredo Belusi. He died on 25 July 1995.

Osvaldo Pugliese based his style on that ofJulio

“Symbiosis in resonance” arrives at the catamarca theater

The Argentine who died in the Vietnam War