Luis Zorz, Luisito, is an artist who knew how to capture through the Fileteado, the memory of that unrecoverable Buenos Aires. 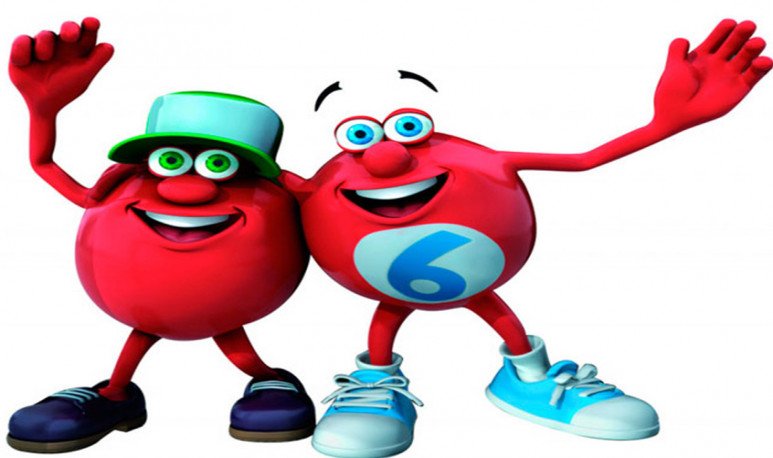 He was his  steak  master the renowned artist   Leon Untroib   , whom he met at the car factory “Lloyds Hermanos”, when he was 12 years old.os. Untroib provided him with the first job: retouching the shoes with paint. The relationship with Untroib lasted until the end of his days.

Lyricist  Alfonso Ravena , from Villa Lugano, gave him his knowledge, which allowed him to work as a lyricist officer at the age of 16.

In his extensive workshop in Villa Lugano, a real  steak museum , Zorz produced most of his works, which have been happily reflected in cafes, restaurants, and especially in the streets of the various neighborhoods of the City, such as Boedo, Parque Patricios and Barracas.

Also on the advertising posters of cinemas and theatres of Corrientes Street, as well as those crowning the Bar Restaurant “Homero Manzi”, on the corner of San Juan and Boedo, classic samples of his renowned talent.

But it is important to highlight the reminders of characters from  Buenos Aires culture  and tango, such as Mercedes Simone, Sebastián Piana, Osvaldo Pugliese, Leónidas Barletta, the “Editorial Claridad”; of the cinematographic theaters of Boedo, today non-existent, replaced by temples religious and various shops.

Luis Zorz is still active, now in Parque Patricios, fileting and teaching on Saturday at the “Memory Forum”, where for 2 hours he transmits his extensive experience in the art of steak. Member of Our   Cultural Heritage Porteño  , has received multiple distinctions and tributes.

Luis Zorz is an artist who knew how to capture through the steak, the memory of the representatives of Buenos Aires's popular culture that irrecoverable Buenos Aires.

The most powerful gadget on earth: “The Body”

The Star Wars World and its Episode VIII, the Last Jedi