The Market of Abasto was just that: a kind of Central Market in the middle of the Federal Capital. 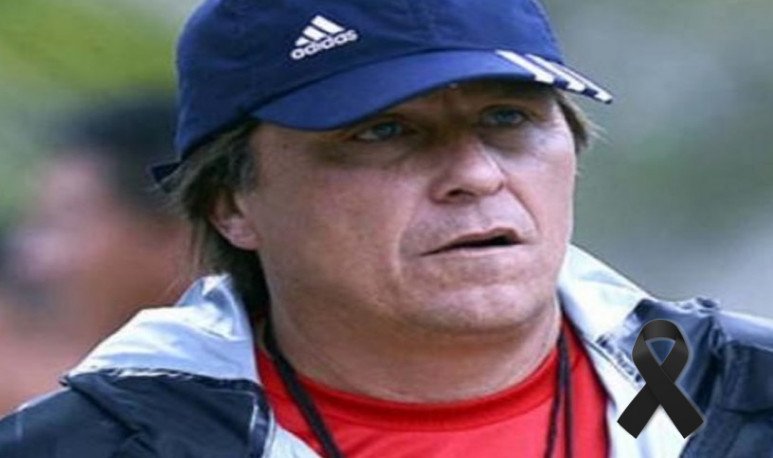 When I think about the  Market of Abasto , I can't help it, I see a shopping. A “Shopping Center” (let's be grateful for the generosity of the Spanish language), which maintains the original façade (or, well, somehow maintains the original façade), but that inside is as a “no place” as any other shopping no longer from Argentina but, I encourage to say without having seen them all, from the planet. And there is a space to stick the wedge and reflect for a second about us, the Argentines, and what we do with our heritage. And I'm not just talking about the architectural.

The Market of Abasto, as many will know, was just that: a kind of  Central Market in the middle of the Federal Capital . It worked until 1984 (until the time of investigating for this note I thought it had closed much longer) and from the closure to its “recovery” it was a receptacle of rodents and malandres. Now, did anyone ever think of protecting it and reserving it as the city's heritage? Isn't there anything better to do than sell it to a private company to install their horrific crap premises? How nice it is Almagro. So nice that neither modernity nor neglect can ruin it.