Home People Nostalgics The Marilyn Gang: a hotbed of stars

Does anyone remember this program that marked a before and after in the history of Argentine radio? 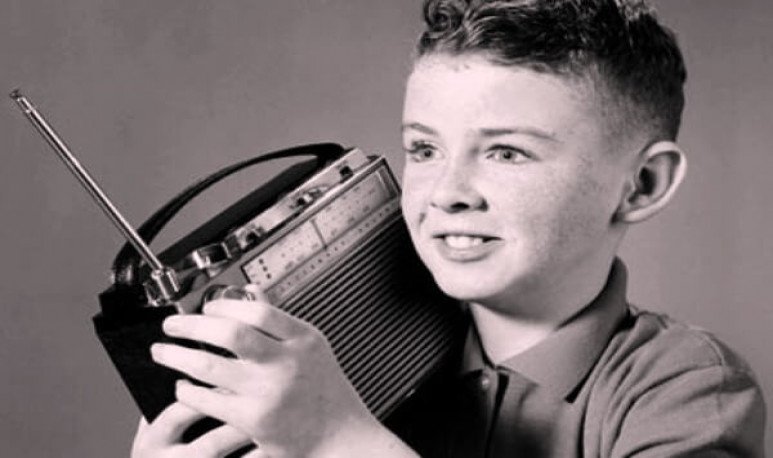 The “Marilyn Gang” was a radio program aimed at discovering children's talents that began to be broadcast in the 1930s. Boys from 3 to 7 years old went up to a bank and sang a song, recited or danced. The audition was directed by Marilyn, whose name was Florencia Marquez.

Many children found in this space a launch platform to higher levels, acquiring fundamental basic training in dealing with larger projects: they were the future stars. Daily attendance was compulsory, even if they were not involved. Sheets of paper were distributed to them, containing the text they had to say: the ephemeris of the day, poems or small stories.

The Gang consisted of 50 children of both sexes and the musical direction was conducted by Maestro Hector Halperín. It was issued in the afternoon and felt that a teacher, with maternal and affectionate tone, was surrounded by children who asked what they were going to present at that time. We never imagine the number of good actors and singers who trained in that radio school: Beatriz Taibo, Raúl Rossi, Guido Gorgatti, Delfy de Ortega in the performance or Pablo Lozano, Carlos Vidal or Violeta Rivas as singers in that Buenos Aires yesterday.