Home People Nostalgics The Law of the Chair

Learn about one of the fundamental laws of Alfredo Palacios, the first socialist deputy in America. 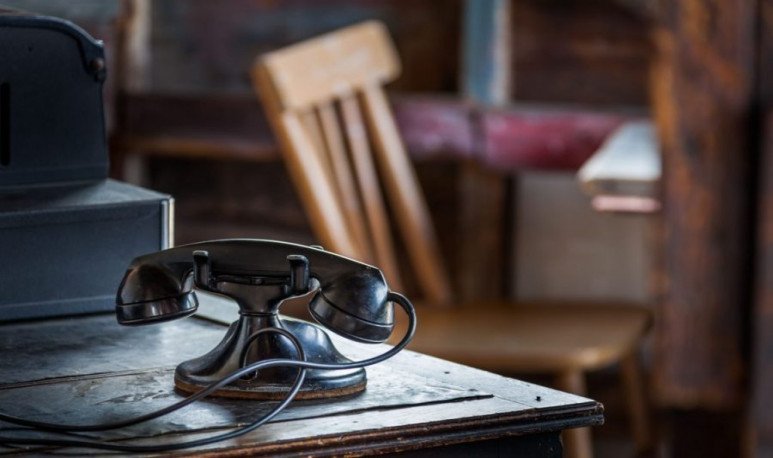 By: Araujo Carlos
The “Ley de la silla” was written in 1907 by Dr. Alfredo Palacios, the first socialist deputy of America, from the neighborhood of La Boca in the city of Buenos Aires. The weavers, clothing workers, espargateras, textiles, hats and other commercial workers decided to fight in 1907 in support of Dr. Palacios, going out to the streets to fight for their rights claiming that the employer provide the workers with a chair or stool with backrest at the workplace. This Act, created for women, was added to that which provided for compulsory rest before and after childbirth, the prohibition of work for minors and the eight-hour working day. The Chair Law was promulgated in Argentina on October 5, 1935, by National Decree 83474/36 of which Article 1 read: “All working premises in industrial and commercial establishments in the Federal Capital, provinces or national territories, shall be provided with seats with backrest in sufficient numbers for the use of each person occupied in them.” It was concluded that standing for many hours determined organic disorders such as disturbances of blood circulation and varicose veins production. The law was introduced in the Chamber of Deputies of the Nation by Deputy Francisco Pérez Leirós. Despite being a law of national scope, this social conquest, which has already surpassed the century since its enactment, is still not fully fulfilled. A real attack on the labour rights of many workers and employees, who have not benefited from one of the fundamental laws of Alfredo Palacios, promulgated in that Buenos Aires yesterday.