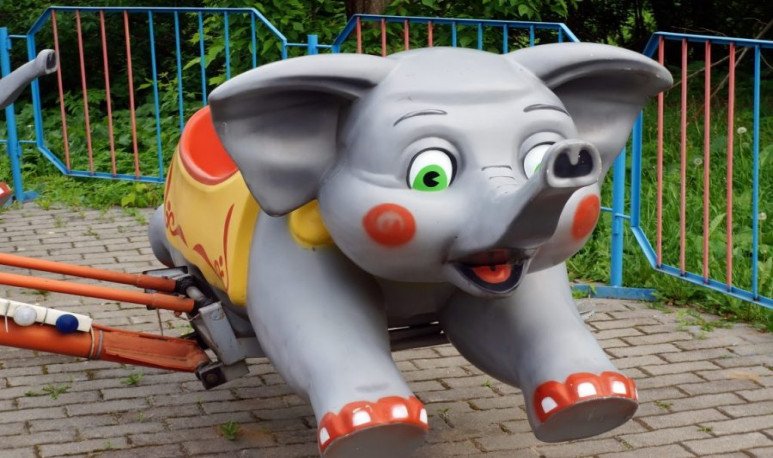 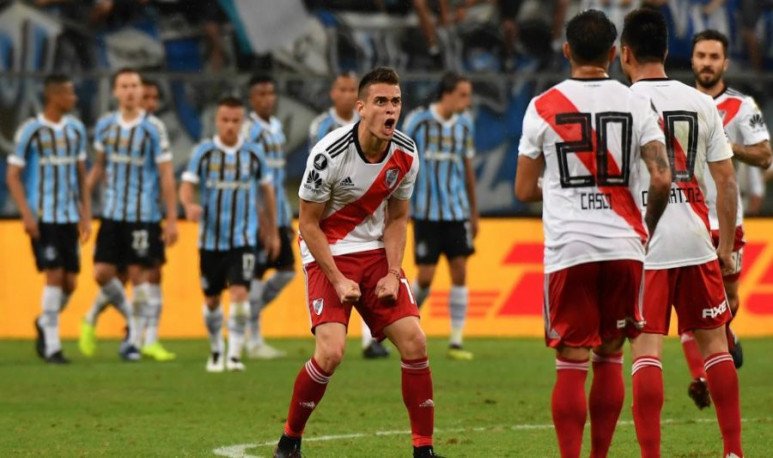 I probably went to Italpark many times, the only one? amusement park that once existed in the city of Buenos Aires. But I only remember the last one. It was in 1990. More precisely, on 30 June 1990. How do I remember it? Because it was the day that Argentina beat Yugoslavia for penalties in the World Cup in Italy, the day that the heroism of Sergio Goycoechea, the famous “Goyco”, a precursor of “today you become a hero”, phrase that could calmly have had him as protagonist.

That day I went to Italpark because it was my friend Lalo Torrada's birthday. I remember going with my dad, partying in the car during the journey for the victory we had just achieved, along with many compatriots just as happy as we were. Besides, I was going to the Italpark, which was always a joy. If that's not the best memory of my childhood, hit the stick. That day I climbed the Octopus, several times to the crashing autitos, entered the ghost train and climbed, overtaking myself, on some roller coaster, which I hated but forced me to do to prove idiotic bravery.

But what I can't get out of my head is that I didn't have the courage to climb the Matter Horn, a mechanical game that consisted of carts that, pushed by centrifugal force, at the climax of speed were put parallel to the ground. On the Monday following the birthday, two groups were formed in the school: those who had encouraged to climb the Matter Horn, turned into heroes like the Goyco, and those who didn't, some cowards among whom I was.

When only a month later the accident occurred (the result of the lack of maintenance, it was not really an accident: it was an incident) in which Roxana Alaima died on derailing the Matter Horn, it was the first time in my life that I felt that death comes to us all, which can lurk in any corner. I wish Roxana is resting in peace.