Abandoned, Plaza Ritz was an elegant shopping shop that beautifully decorated Santa Fe and was a must for locals and foreigners. 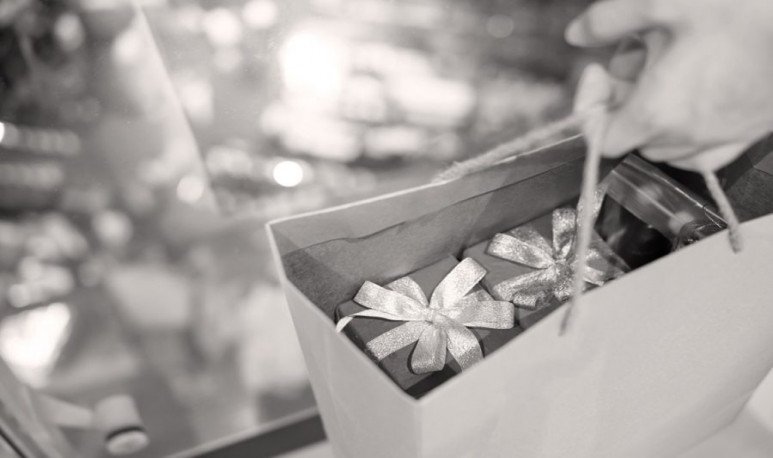 Passing by pedestrian San Martín at 2700 and seeing this abandoned building causes pity: those who comb gray hair remember with nostalgia the lavish Hotel Ritz. The youngest are amazed to see such a building wasted. Everyone knows that, in that today's dark and dirty place, the Plaza Ritz was working, the first shopping that the city of Santa Fe had.

They say that, when it was built, the construction was intended for the installation of railway offices. But that was never so. Some other business turned the work into the luxurious Ritz  hotel  . The most beautiful Santa Fe had when it opened, back in 1928. The most notorious Argentine and foreign personalities stayed in their impeccable rooms.

Years later, the building served as the headquarters for a bank, with its offices, vaults and warehouses. But it was not until the 90s that the project was developed by which today is most remembered: the beautiful shopping walk Plaza Ritz. 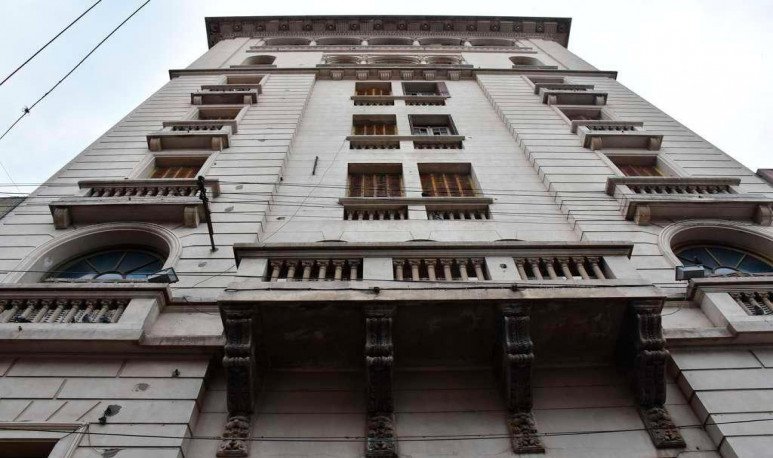 Until its inauguration in 1993, there was no shopping center in the city of Santa Fe. And, although today there are two , plus one in development , those who frequented the Plaza Ritz say that none of the later or current shoppings equals their beauty. The work comprised four floors of the building intended for entrepreneurship. 42 commercial premises, food patio and offices. The first escalator that the city had was one of the attractions: we Santafesinos have that about recognizing ourselves “owners” of a capital city, but with small town customs that is amazed by the novelty.

It is striking that Plaza Ritz remains today a symbol of the city that generates nostalgia in the people, considering that entrepreneurship only lasted two years. Since 1995, shopping has been in total abandonment.

The abandoned shopping tour is quite a sample of the idiosyncrasy of Santa Fe. A town that grows, but it is hard to consolidate innovative and creative projects that endure over time.