Home People Nostalgics The First Confectionery will be remodeled: brought a handful of memories to the Tucumanos

The First Confectionery of San Javier is considered an emblematic place in the province of Tucumán. From the Tourism sector they plan to put it in value and regain its charm. 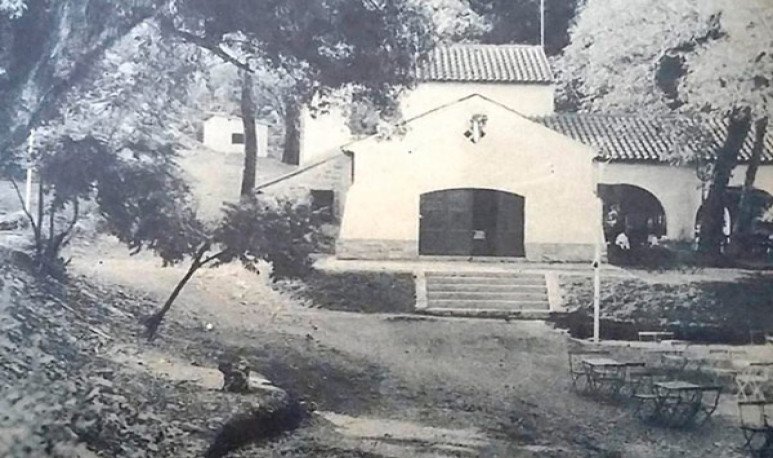 On November 6, the Ente Autárquico Tucumán Turismo (EATT) reported that it was evaluating different projects to value and reopen the  First Confectionery  located in San Javier, with the aim of preserving the original structure of this place, since Tucumán considers this place site an emblematic place that filled with pride and anecdotes to the  Tucumans .

Located on the eastern slope of San Javier Hill, the  First Confectionery  was inaugurated on 22 May 1938 and is currently deteriorating. At the time the news was known by the local press, the Tucumans demonstrated on social networks, especially in the Facebook group “Fotos Antiguas de Tucumán”.

In this new virtual space, which has 36.5 thousand members, his followers began to add photos of what was the confectionery of those times and, along with the images, they attached a brief description of the  memories  that had brought them this place so loved by them.

For his part, the president of the Ente Autárquico Tucumán Turismo,  Sebastián Giobellina,  commented that the place is full of memories for the Tucumans and that this initiative has been thought of, since they have the opportunity to rescue the history of the place and, in this way, offer new generations a new proposal, but maintaining its original structure so that the  anecdotes  of other generations will continue to come, and that in turn do not miss the essence of this emblematic place.

For this reason, the official Tucumano commented that he was in talks with a potential private investor to re-value this site considered by Turismo as one of the constituent assets of  cultural heritage  of the province. In addition, it was known that the work is being carried out jointly with the Cultural Heritage Directorate of the Cultural Ente de Tucumán.

On May 22, 1938, when the  First Confectionery opened its doors,  it was in charge of various concessions that ensured its operation until the end of the 1980s. The Tucumans visited the San Javier hill exclusively to share with the family in the Confectionery, a meeting place that, shortly after it was inaugurated, already demonstrated that it would be a traditional space for Tucumans. 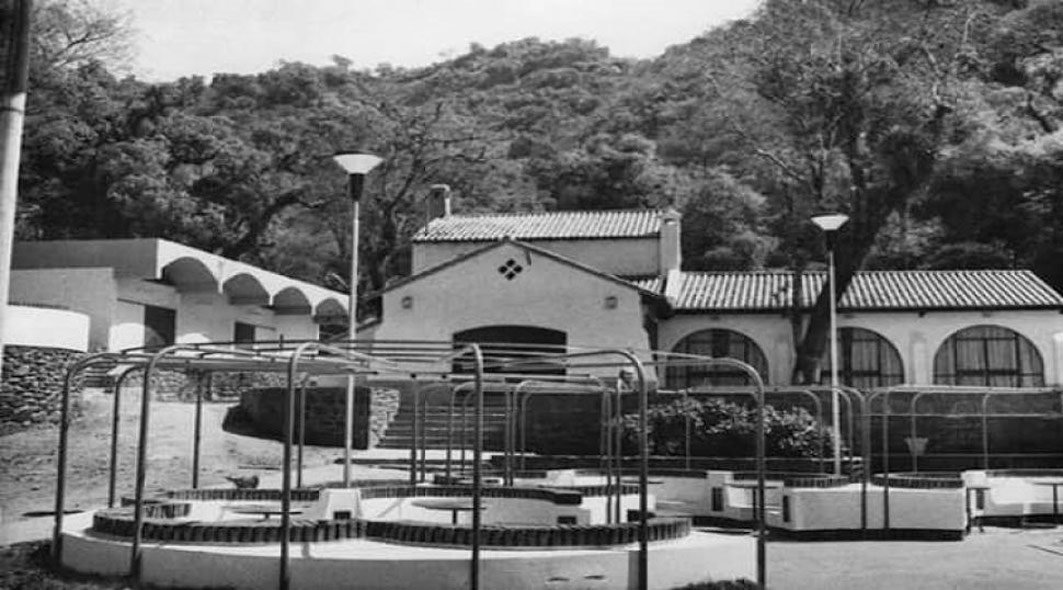 Then, in the 90s, the building began to lose its charm. Some initiatives were taken to refurbish the place in mid-2000, but it was not possible to carry it out, that is why the Tucumans stopped attending the Confectionery. Then it closed its doors and there were only memories of that time where the inhabitants of the province spent a weekend with the family enjoying the typical cuisine of Tucumán and its anecdotes that were later told after generations.

2020 came raveling with changes in the different sectors, and it also did so for the tourism sector of  Tucumán , as it was thought how to provide this space again with the aim that the First Confectionery regain its charm and, in turn, expand the gastronomic, cultural and tourist offer of the province.

As we mentioned above, the Tucumanos received very well the news of remodeling this place and, in the group “Old Photos” of the Facebook platform, a kind of photographic chain was created under the slogan “What memories brings you the First Confectionery”, where hundreds of Tucumans traveled in time and uploaded their old images with their relatives who, in some cases, are no longer with them and, in other cases, are still in this life.

Undoubtedly, the initiative to remodel the First Confectionery has generated nostalgia in the Tucumano village and it is expected that, once the place is enabled, its inhabitants will return to this site, a place that brought a handful of memories throughout the province.