Get to know a little more about the most popular photo machine of the first half of the 20th century. 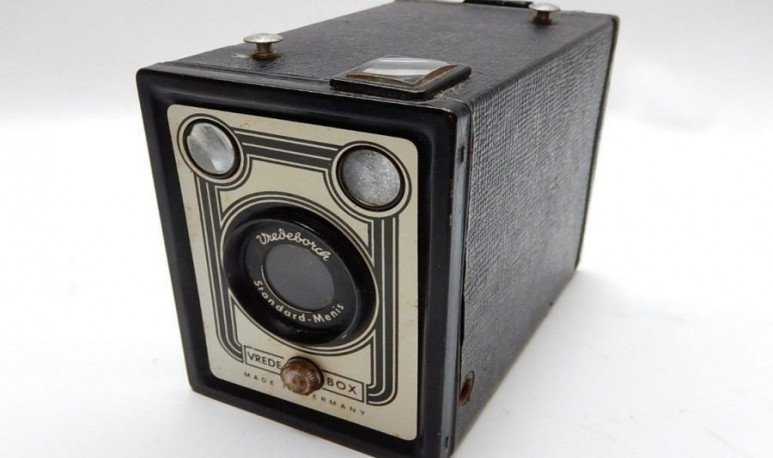 I always remember my father taking pictures of the whole family, photos that recorded our growth in the various stages of the journey to adolescence. The drawer machine was the simplest and most popular during the first half of the 20th century.

It had the shape of a box (depending on the brand of bakelite or metal), with the aim located on one of the smaller faces. With a fixed focus and low brightness, to record the details it was important to get the photos on sunny days.

By skillful advertising, the firm “Kodak” gave away a machine with the purchase of several rolls of photo paper 120, which provided 8 6x9 cm photos in black and white.

Dark or moved photos were often taken. It had two viewfinder, one horizontal and the other vertical and was the most humble and economical photographic machine of that Buenos Aires yesterday.