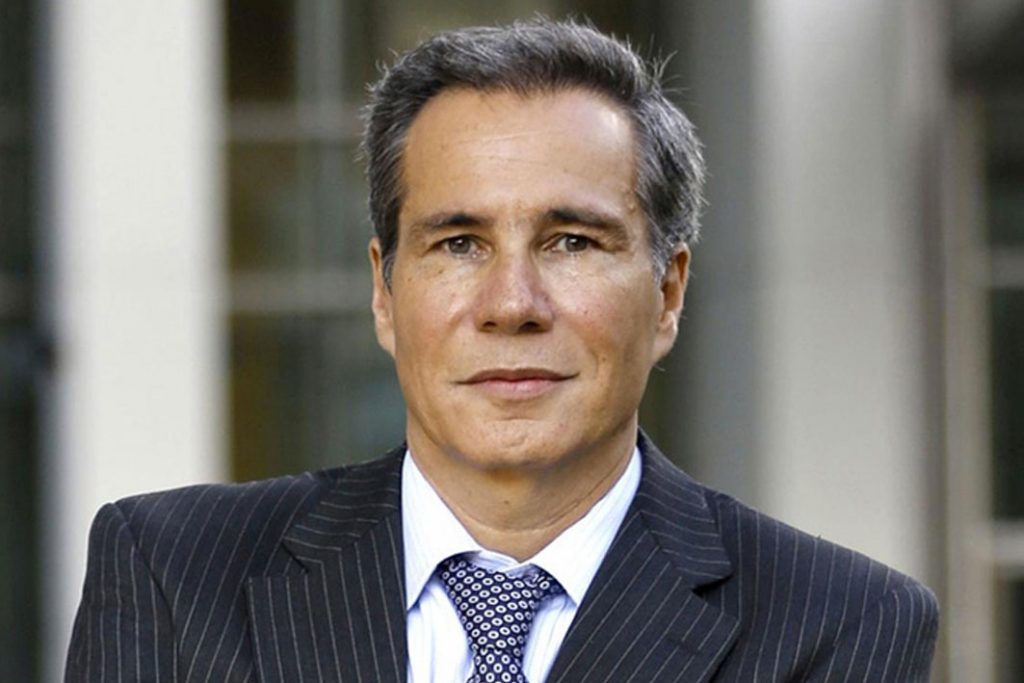 Ivan Vučetić  was a Croatian anthropologist (actually part of the Austrian Empire) who came to Argentina around 1880 and adopted the name John Vucetich Kovacevich  . So far, the story of thousands of European immigrants to the pampas, looking for the possibility of a better life.

The difference is that Ivan (or John), was going to change the history of criminal investigation by noticing that each human being had a differential characteristic that distinguished him even from his most direct relatives and that that characteristic was systematizable: we are talking, of course, already everyone must have noticed, of the record of fingerprints. fingerprints.

Now, there are two things that interest me particularly in this case. The first is the possible controversy given the nationality of the good Vucetich (or Vučetić) about whether the invention is Argentine or not. And my answer, blunting, is YES.  It's an Argentine invention .

Because it doesn't matter where the scientist, artist or inventor was born who develops an innovative concept for the entire planet, what is important is the working conditions provided by the environment in which the research develops. That's why I feel so sorry and so much anger when I find out that Argentine minds win awards and make advances in their disciplines working for MIT, NASA, Oxford and Harvard.

Because they are no more Argentine, these advances are now American, English or Congolese, but we did not know how to give our brains the conditions to develop their capacity in our country. So recapitulating the principle of this theme: yes, the discovery of Vucetich is Argentine. For he did it here, supported by the chiefs of the world with money from the world. The argument's over.

The other thing that interests me is that it is proved that the Persians and Babylonians, more than 2000 years ago, had already detected the unique character of fingerprints, and used them to authenticate records in clay. That is,  Vucetich  did not discover anything, all he did was systematize it and find it a functionality that had not been given before. Many times we think of inventors or scientists as people who suddenly, and almost by magic, have an enlightenment that forever changes the history of mankind. Well, no. What is usually a lot of work and attention to the new needs that arise as we progress as a species.

Be that as it may, from here my admiration to Don Ivan or Juan, for having prevented many crimes from going unpunished, making this asylum we call Earth a little more just place.

Is it good for Messi not to play the Champions League Final?

Question of life and death

“With the actor you are born, you do not learn”

“If it hadn't been the dance, I could have worked in a circus”