It has the strangest street design existing in the city of Buenos Aires, do you know it? 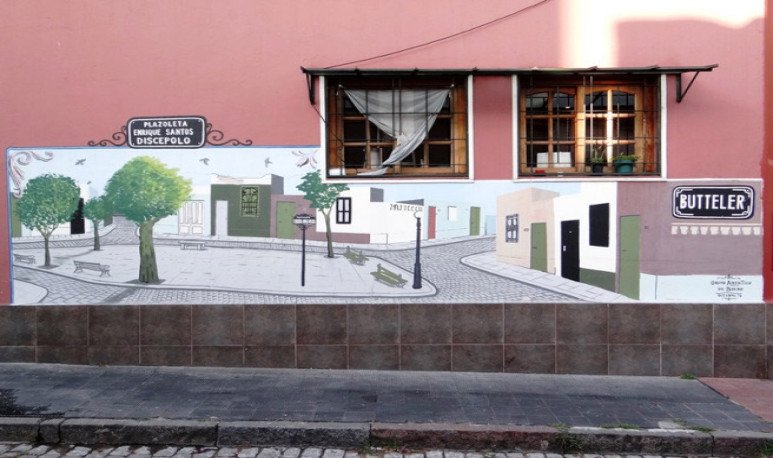 Pasaje Butteler is located in the area of Parque Chacabuco. Miss  Azucena Butteler  donated a large fifth on the condition that houses were built for the workers in the area and bear her name.

Construction began in 1908 and ended in 1910. 64 houses were built, of the so-called “cheap houses”, as in the Barrio Cafferata, with a peculiarity: the design of the streets formed the letter equis, with a square in the center, known as  “Plaza escondida” , which from 1972, bears the name of  Enrique Santos Discépolo . 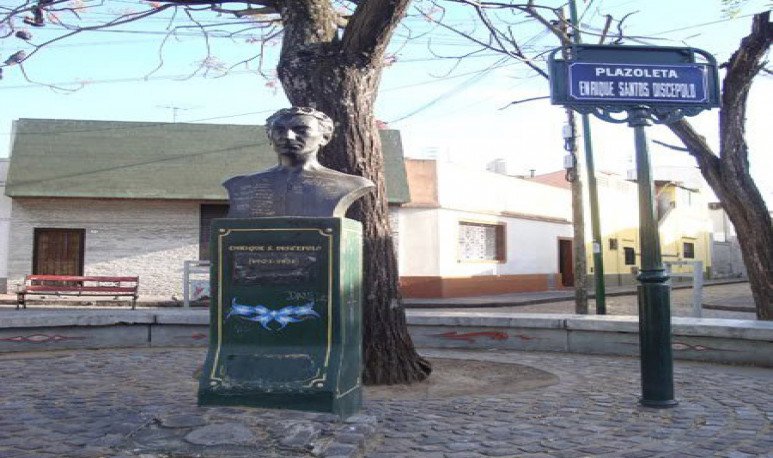 In all four corners, access to  vehicles  was prevented by the presence of two masonry pillars, joined by chains, leaving the space of a narrow sidewalk for walking.

It is the strangest street design existing in the city of  Buenos Aires . The corners correspond to La Plata and Cobo Avenidas and Zelarrayan and Senillosa streets. The streets in equis and the alleys surrounding the square, are named after  Butteler , with a complex numbering from 1 to 99. Knowing the Butteler Passage is surprising because when you enter one of the sections of the equis, you will find the square, where a bust of  Discépolo is located. There are four streets with the same numbering and each one measures 100 meters.

Her  houses  are low and the cobblestone streets made her the stage for filming films and novels. The campfires of St. Peter and St. Paul were famous in that property.

Pasaje Butteler is a curious expression of the urban landscape of that Buenos Aires yesterday. 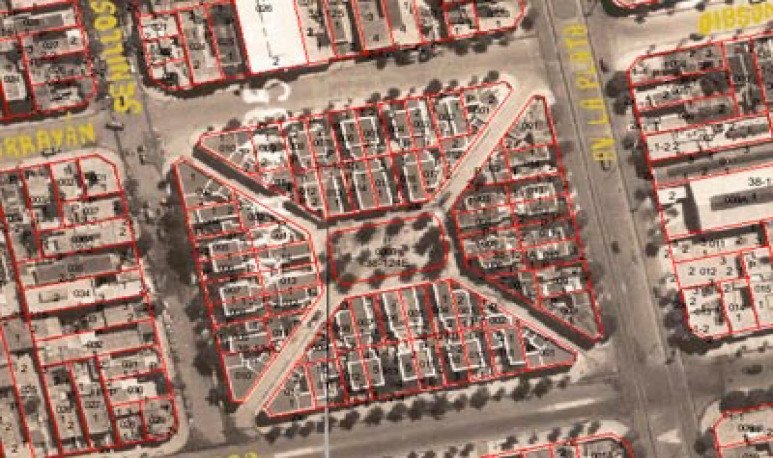 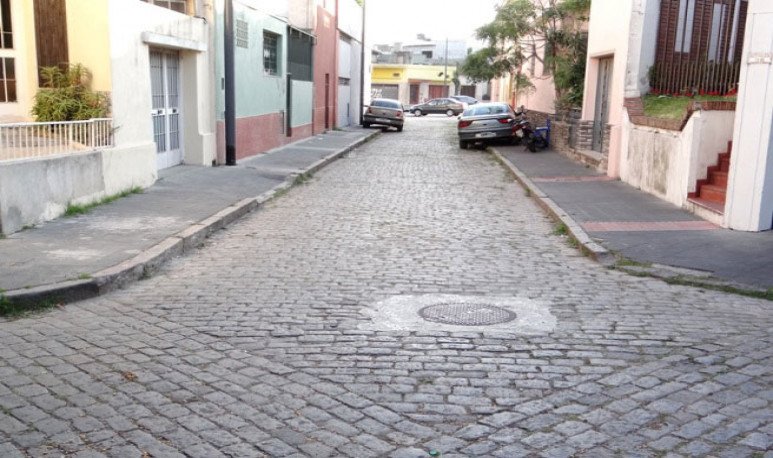 Meet the coach who keeps his club fight alive