Home People Nostalgics The beaches of the lake

The beaches of the lake

Not at sea, but Mendoza had real beaches. It was on the lake of Parque General San Martín where thousands of people spent their summers. 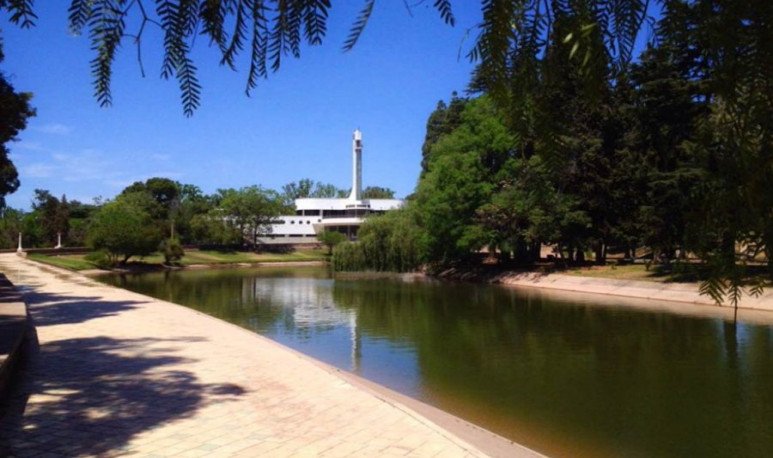 Today it is a common space, with the  Cornelio Moyano  museum in the background. Some steps traveled by athletes finish completing the scene. Empty and with few vestiges. It is that, once, it was  a beach used by all Mendoza, the Serranas Beaches.  In the absence of sea, good was the park lake and its shores to endure the summer.

It was located on the  south coast of the lake and was able to house up to 3,000 bathers who stood in the direction of the sun , taking advantage of the decline of the terrain. The water was not very deep but enough, it reached the waist of the bathers and fulfilled the long-awaited soda. In addition, on the island opposite, there was a  high-rise springboard for the most daring.

On the other hand, remembering that we talked about  the late 30s , it is important to note that people had  to enter the beach in swimsuits that left a lot of room for imagination. And they could only circulate with mesh if they were inside the property. Outside, you had to get dressed.

In addition to the beaches, there was also a confectionery and a ballroom . As was typical at the time, men arrived alone, but women were accompanied by their parents. In practice it was even more curious. Women sat on the sides of the salon, and the men, with a sign with their heads, invited them to dance.  Many of those meetings ended in lasting romances. 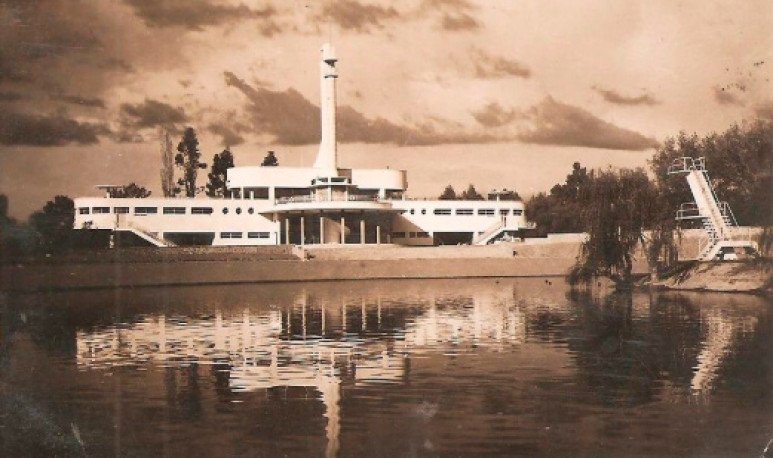 With the passage of time it was hosting different institutions until it became the current museum of natural sciences. And, as for its architecture, it must be emphasized that it  respects all the modern parameters of that   time . The purity of its style, its white walls, the lack of ornaments, its curved shapes and its round columns.