There was a time when everything could be bought on the street. 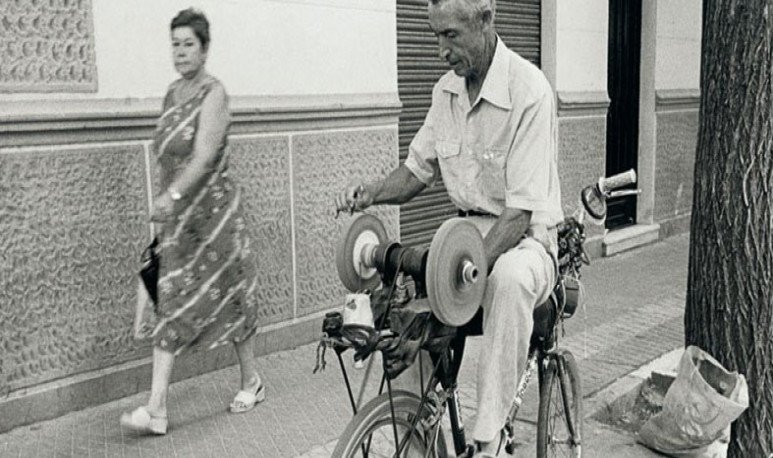 By: Araujo Carlos
Immigrations provided street representatives who, as they walked along the sidewalks or streets, mixed with the autochthonous ones, offering a varied contribution of merchandise. The manisero blew a bronze cornet that emitted a characteristic sound of immediate identification. Something similar happened with the cart of the "Panificación Argentina": the driver pressed a rubber pear attached to a bugle, which emitted an exclusive sound, that of the "Panificación". The milkman appeared with the cows and their calves, with his tired walk through the streets of the neighborhood, and was announced by the sound of a small bell that one of the cows wore on its neck. The voice of the diarero, announcing the fifth or sixth edition during the afternoons was an expected situation, because in that route that made until arriving at his stop, he distributed the newspapers at home. The fruit bowl pushed a cart with fruit, shouting until it became dysphonic. It was located in a corner, where the neighbors went to buy the fruit by the dozen, not by the kilo. During the afternoons the pastry cook passed by, carrying two large baskets connected by a cylindrical wooden rod, which rested on his shoulders, behind his neck. It contained churros, cakes, sponge cakes and a candied invoice. It blew a very sharp whistle, inserted in the mouth, with a sound different from the others, which identified it immediately. The pan flute blown by the sharpener of knives and scissors, with its ascending and descending scales, was identifiable from a distance. He quickly summoned the neighbors interested in improving the edge of the knives, which by sharpening them so much, reduced the width of their blade, transforming it into an increasingly narrow and ridiculous blade.

The photographer from Buenos Aires

Argentines around the World - Federico Duberti

Where I come from - Juan Gómez