A detailed account of the most remembered cinemas from the golden era of cinema. In the 1960s, the city had more than 20 large rooms. 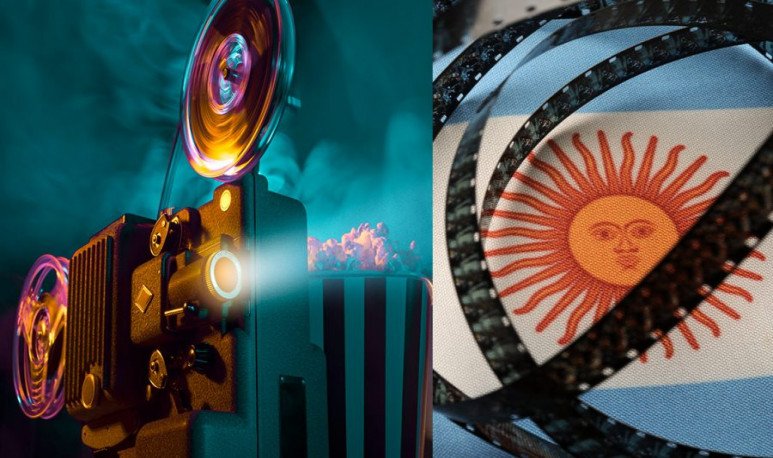 Legend has it that, shortly since its explosive appearance in Europe, in the last years of the nineteenth century there was already a film screening in the city of   Santa Fe   .

The story is long, but the best known is the decay of   cinemas   which, without being able to escape an international phenomenon, fell into disgrace in the 1980s and 1990s, with the rise of video cassettes. It was later on the DVD and, today,   Netflix   , the executioners of traditional cinema.

Currently, a few rooms persist, facing the international multiroom giant that operates in one of the   shoppings

The golden age of the Santafesino cinemas was in the sixties. There were more than twenty rooms that worked. A lot for a small town. We leave you a list of the most representative of that moment of splendor

The most remembered cinemas in Santa Fe

At the Colegio de la Immaculada Concepción, south of the city. He had the peculiarity of being the only one who screened the films in the school's Patio de los Naranjos in summer, which was transformed into a cool stall with wicker armchairs.

Saint Martin and Corrientes. A family cinema that, despite being on the main artery of the city, had characteristics of “neighborhood cinema”. On Mondays, three films were screened, with a reduced price, which gave greater chances that the whole family could attend and there would be some money left for the infaltable treats of the “candy maker”.

Urquiza and Lisandro de la Torre (ex Rosario). There were mainly the children and teenagers who knew each other about the neighborhood and also shared many activities in the Gymnastics and Fencing Club. Famous were his matinees of three cowboy films, mainly, or adventure films, which were repeated in each show. Sometimes some tear drama attracted female audiences of all ages

San Jerónimo between La Rioja and Catamarca. In the present Rome Society. With a middle-class audience that filled it every weekend. It also offered some features from three films. It premiered important films in Santa Fe and was the first to screen three-dimensional films. He had the peculiarity of sharing staff with Cine Colón, which made his usual “ticket holder”, Luisito, become known to many people, who recognized him over the years, even with cinemas already closed.

Rivadavia and Humberto Primo (today Hipólito Irigoyen). It belonged to the same owner as the Cine Roma and had a large room, with low and high platea and with the particularity that the roof was sunroof and in   summer   , it opened up. This allowed to ease the high temperatures and see the starry sky while enjoying the film and the delicious ice chocolates Noel, which was offering the candy maker. On Sunday mornings, the   cinema   gave up its installations for the live program “Candilejas”, in which very famous artists from the country were presented and broadcast by LT9

San Martin and Humberto Primo, today Hipólito Irigoyen. Another category of cinema, was the first to install air conditioning in Santa Fe. Always very crowded, in their matiné, family and night functions. Being located on the main street, it allowed both the entrance and exit to be a pleasant walk, at any time.

May 25 and La Rioja. It began as “Casa Social”, belonging to the Curia de Santa Fe. The building was then remodeled and converted into a very modern and comfortable room, which projected important premieres and awaited by the public.

Junín, between May 25 and Rivadavia. Neighbourhood cinema. Many functions of three movies. Low and high. Currently there is the Provincial Cultural Center, Paco Urondo.

May 25, between Bolevard Galvez and Bishop Gelabert. Spanish by origin and by choice. The long-awaited films by Lolita Torres and Sarita Montiel were screened there. His audience, similar to Cine Moderno (very close), filled it every weekend and also took advantage of some “promotions” of three Argentine films in each show.

Bishop Gelabert, between Saavedra and San Lorenzo. Family cinema, neighborhood, not always screened premieres and also offered three films per function. There were children and young people who lived in the area and began to make their first departures without parental surveillance.

Freyre Avenue between Tucumán and La Rioja. It brought together a lower-middle-class audience, because of its location to what was at the time the west end of the city. The films, mainly adventure, were mostly not premieres.

Boulevard Galvez, between Marcial Candioti and Necochea. With the same particularities of Avenida cinema, its audience was a little more mixed between the lower and middle classes.

On Avenida López y Planes. It gathered the entire northwest neighborhood of the city, mainly boys who did not access the center, for a matter of distance.

Av. General Paz and Salvador del Carril. Located opposite the famous Sergeant Cabral Club, like the Gran Rex, it gathered the neighborhood of the place, in this case, from the northeast.

Located in Javier de la Rosa, steps from the Basilica of Guadalupe, it also provided the public of the area, access to popular movies.

“Kamikaze” are gold in Rosario