Before the nightclub boom, Santa Fe had beautiful popular dances. How did the young people from before have fun. 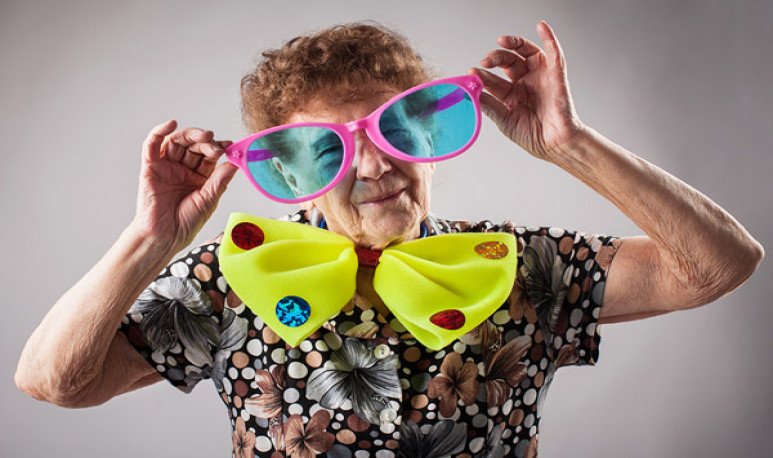 How to explain to young people of the 21st century what were popular dances in this city, before the emergence of “  disco music” with its variants of techno, pop dance, electronic, reggaeton, hip hop, trap and so on?

It is music in the style of the time, which makes the  abysmal difference, not only in its rhythms, but also in the way it reached the dance floor . Live orchestras were responsible for providing their performances and at the same time they invited to dance, setting up a show to enjoy and admire. There was no “pogo” or “mosh” and  a few were encouraged to sing the songs from the track , as concealed as possible.

Without Disc Jockey in the middle, but with  an “animator” who was very important for success and the call to join the dance,  the orchestras were formed on stage and alternated their performances, to give a respite to attendees who went out to open places, when it came to a hall, to smoke, chat quietly or meet those who were looking to delve into the relationship, most often just started.

But these “breaths” had a practical purpose and was  that the orchestras that performed needed to settle on stage, each time they had to climb to it again, once the previous one was retired.  It is important to note that all dances had two types of orchestra: typical and jazzy. The first was responsible for performing  tango, milonga, pasodoble and waltz  and the second, the rhythms prevailing in the fashion of the time,  bolero, baion, mambo, foxtrot  and, already in the 60's,  cumbia  (the Colombian) trying to look like Los Wawancó, the most successful group in the genre.

The girls came “with package.”

A picturesque and necessary fact to fully understand how these dances performed is that, usually , teenagers attended accompanied by one of the mothers of the group, or some rather older sister , responsible for ensuring good behavior and decorum. Then, it was not uncommon to see, during “the typical”, young people leave the track, which was being occupied by the “big ones” who were encouraged to invite those companions to dance; many of  them thus found the opportunity to have fun in a “allowed” act of audacity.

Where were they taking place? One way to imagine it may be to be located in a  neighborhood club, a party room of some union or on the beach of a sports complex . All these places should they have a stage, permanent or mounted for the occasion, located at one end and superelevated. At the level of the floor and around, bordering the living room  , tables and chairs were accommodated, where women were mostly located , as males stood behind tables and near the stage or bar.

A separate theme, and far from today's customs, is the way in which the dance couple was formed. Women, sitting around the track, were on display, while the  boys  chose. It was well-educated for these to come to the table, lean towards the chosen one and ask her, “Do we dance?”. However,  the lady did not always accept the proposal  and this caused great embarrassment to  the proponent, who had to return to her place, enduring the jokes of her friends for the failure of progress  . So, over time and in order to avoid embarrassment, the young people began to use the so-called “header”, that is, invite the girl from where they were standing, with a head tilt,  when they managed to capture the gaze of her; thus, it was not so noticeable if they were rejected . Mothers did not like this at all, and sometimes they influenced the girls' decision not to go dancing if they were invited in that way.

Obviously  it was unimaginable for girls to dance with each other ; condemned were those who did not manage to sit all night, what was called “ironing” and  sometimes was mockery .

In the memory forever

So much has changed for good and for worse! The times brought together new fashions, customs and places that were overcrowded on  Saturday nights, each week they were dedicating their spaces to other very different purposes , as discos began to proliferate in the city, with disco music and, in few cases, with some small group added to it.

Cumbia santafecina, music with its own label