Home People Nostalgics Do you remember the rag ball?

Do you remember the rag ball?

An ideal ball to learn how to gamble and kick with force and direction. 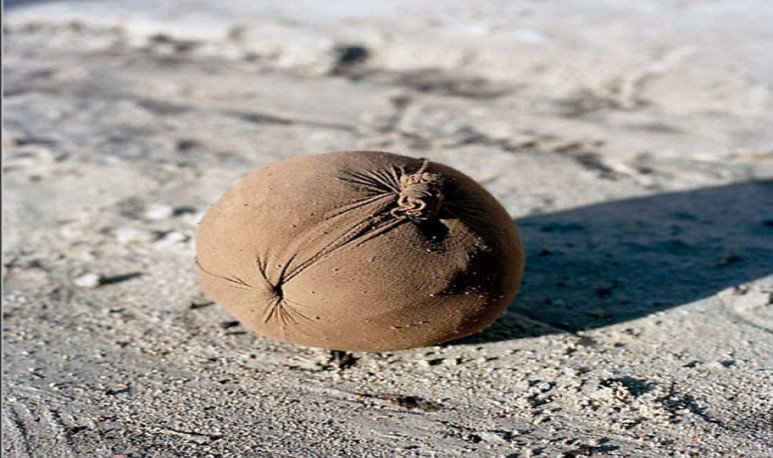 By: Araujo Carlos
The basic raw material for making a rag ball were old, broken stockings, both male and female. First a well-compact paper ball was assembled, which was placed inside a woman's stocking. It twisted and fought as many times as its length allowed. Then it was placed within a male mean, more resistant, repeating the previous maneuver. At the end, the leftover end was sewn, so that the ball rolled without difficulty. It was played on the sidewalks or front to front. Kicking and tackling was the usual thing. When they were more than two kids, they played gambetear, with or without an archer. Practice with the rag ball was excellent for learning its handling well and kicking with strength and direction. The duration of the game depended on the time it took to get wet. When the paper absorbed water, it gained weight, deformed, lost mobility and ceased to be useful. It was time to make another ball.

Canapino's 2 hits to stay with the title