Before, in the time of our grandparents, red wine was that: red wine. He would pour soda and drink it. 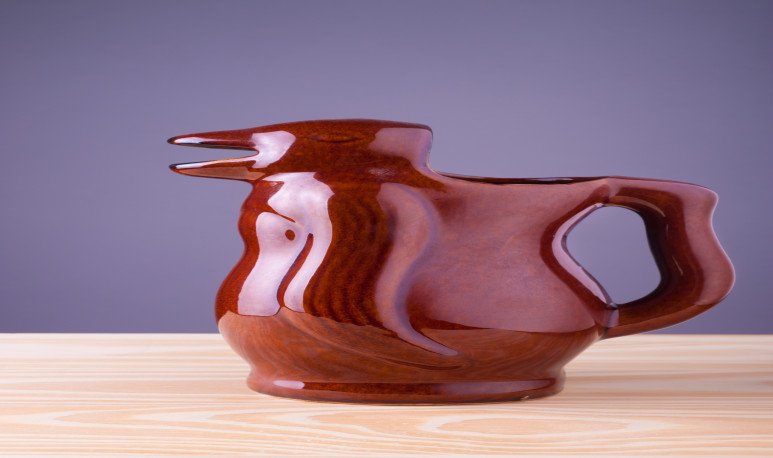 Before, in the time of our grandparents,  red wine  was that:  red wine . It was different, at most, from white wine and in many of our houses it came in  Damajuan format. He did not drink it in a big cup, he did not let it decant, he did not evaluate how it came from tannins. Nobody looked at the contrast of the color on a white napkin, nor was it trying to identify if it had a compote of plum in its taste. No, I didn't taste like wood: I had taste like wine. Red wine.  He would pour soda and drink it .

Over the decades, wine became  cool  and  customs  changed. Today, when someone brings a wine to a dinner party, they no longer open it and drink it: you read the label, analyze the strain, let it breathe and taste it slowly. Previously, perhaps malbec and cabernet sauvignon were distinguished; now, merlot, pinot noir, cabernet franc, syrah appeared. Thinking about adding soda or ice to it became a sin.

Either way, there will always be the one who sneaks a splash of  soda into the red star of the night.