Home People Nostalgics Ramón Columba: From Cordoba to the World

Argentine cartoonist, recognized nationally and internationally, earned the nickname “the pirate of expression” for his live portraits. 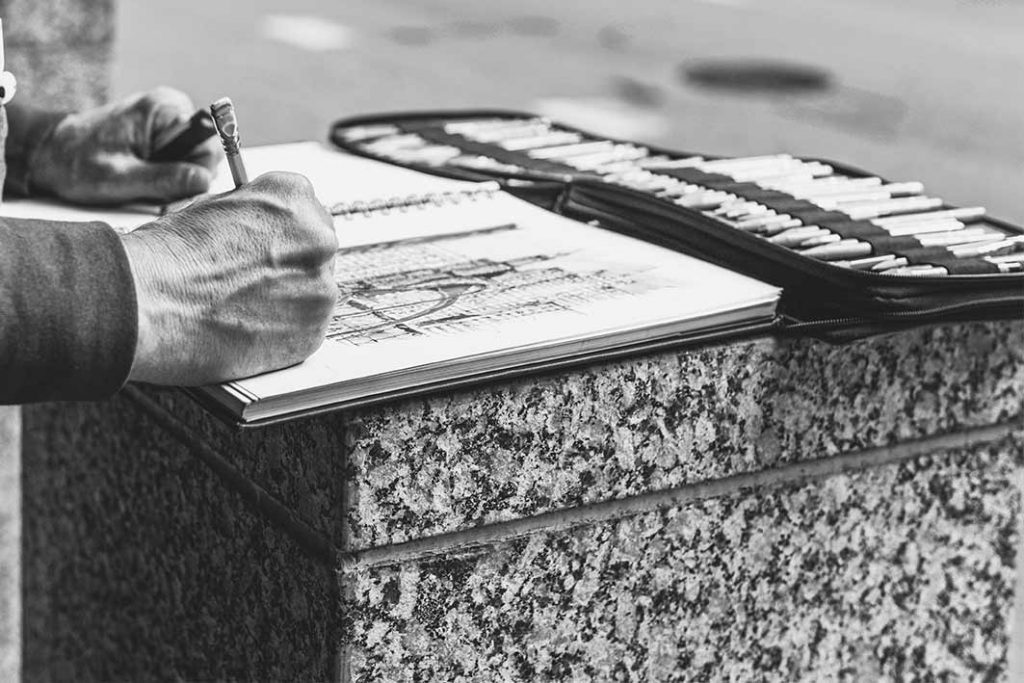 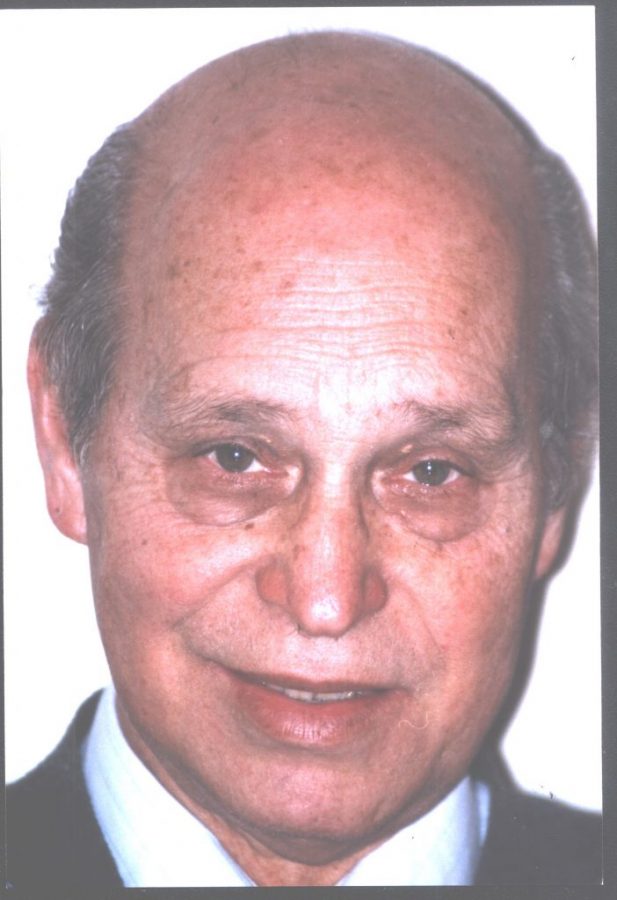 Columba studied high school in Buenos Aires and began working in the National Congress as a stenographer from 1907 to 1946. He entered the Faculty of Medicine, but soon abandoned to devote himself to drawing, standing out as a skilled cartoonist.

At the tip of a pencil and pen, he was able to capture the most important events that occurred in Congress, which led him to publish in 3 volumes, “The Congress that I have seen”. He collaborated in leading magazines such as “Carasy Caretas”, “Vida Moderna”, “Mundo Argentino”, “El Hogar”. In the newspapers “El Nacional”, “La Mañana”, “Critique” and “La Razón”. He made exhibitions of his drawings in Buenos Aires and cities in the interior. He also published “Beauty in the Nude” in 1940 and “Album of the First World War”, which earned him official congratulations from the Government of France.

In 1922, he founded the cartoon magazine “Pages of Columba”, accommodating most of the cartoonists of the time, a very important fact because the magazines were directed and drawn by European masters. In this magazine a children's supplement was published, which, from 1928, became the weekly “El Tony”.

Subsequently, “Interval” was added in 1945, “Fantasia” in 1950 and “D'Artagnán” in 1957. There were numerous national cartoonists and screenwriters who worked in this company. In 1948 he presided over the Argentine Association of Magazine Publishers; he filmed two cartoon films and collaborated from 1939 to 1946, with the news “Aentos Argentinos”.

In his sketches, Columba, was an expert at grasping the expression of the face, “at that moment,” so in TheUnited States was nicknamed “the pirate of expression”. He died in Buenos Aires on June 14, 1959.