In Argentina, we have public education, free, available to everyone. 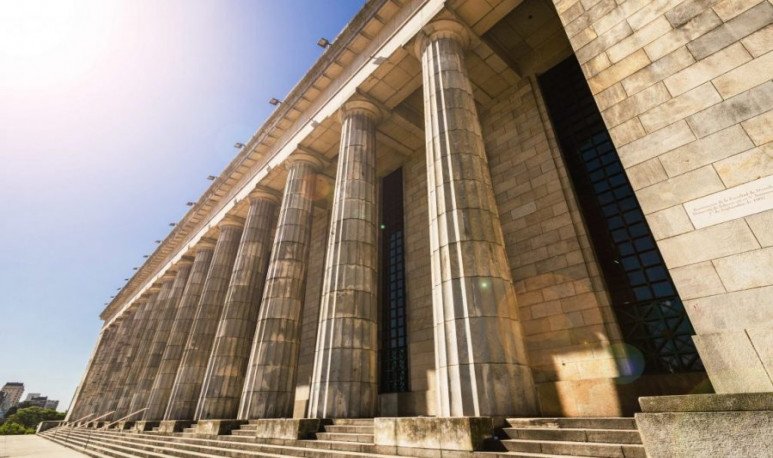 Many times, we take certain things for granted, without realizing how privileged we are to have them. In Argentina, we have  public education , free, available to everyone. Our  universities are an example of academic excellence worldwide:  seven  houses of high Argentine studies (all public) were included in the international ranking  Best Global Universities .What are they? The  universities of Buenos Aires, Cordoba, La Plata, Rosario, Mar del Plata, the Litoraly del Sur. All of them were selected according to indicators focused on research and reputation. Among them, the  University of Buenos Aires (UBA) is undoubtedly the most emblematic.  Studying at UBA is not for anyone. Bureaucracy, paperwork, crowded classrooms and unflexible hours, are the order of the day. The first year of CBC delays the beginning of the  career of our dreams, and there are not a few who give up on the road. Then come the exhausting courses, the long hours of study and the demanding evaluations by others.However, behind the daily hustle and — many times — of disappointments when things don't go as we expected, there is the certainty of learning something really good, for us and for others.aacute; s; the satisfaction of projecting ourselves into a professional future.If ever, walking around the city, we pass by the door of one of the  faculties of the  UBA at the time when a nascent  graduate is receiving the traditional throwing of eggs, flour and flour and other menjunjes, we will see a feeling of realization in that person's smile that we will rarely find in other contexts. And it is that reaching the culmination of a  race in the  UBA likes to triumph, to sacrifice that was worth it. To be ready to start returning to our country a little bit of the good it gives us every day.

The talent of entertaining and sensitizing with a history full of common places.

Juan José knew what to do with Walter

Victor surprised we throw things on the street.

Stephanie came to Buenos Aires because she never sleeps.