They were active participants in popular culture, promoting training and individual improvement. 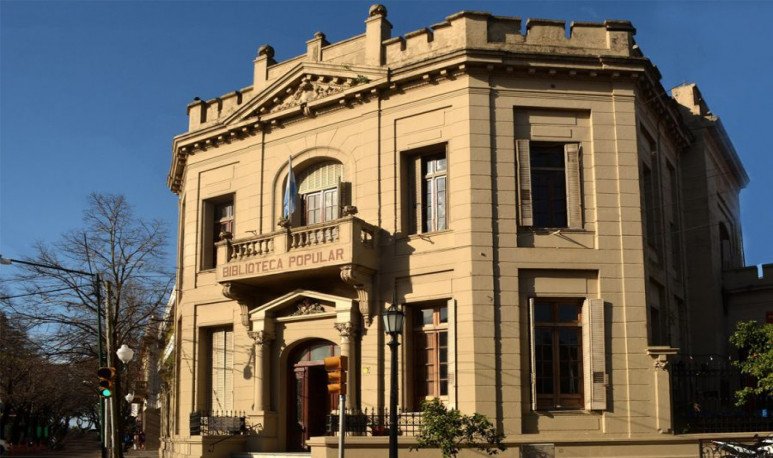 Its expansion occurred between the second and fourth decade of the twentieth century. They were in all the neighborhoods of the city and with diverse origins, forming part of a club or a promotion society, as a result of the neighborhood initiative. In this regard, the activity carried out by the Socialist Party and the Municipality of the City of  Buenos Aires was highlighted.

Books  were consulted in the library or at home, thanks to the loan system. But libraries also developed other activities: theatrical performances, professional training courses such as typing and shorthand, lectures and artistic activities.

The management of popular libraries was exercised exclusively by men, with  women  and students being their main audience. The library offered a window into the world, showing their ideas and problems. They also developed campaigns against the scourges of the time: alcoholism, tobacco and tuberculosis, but also, for the cultivation of spirit and intellectual culture. 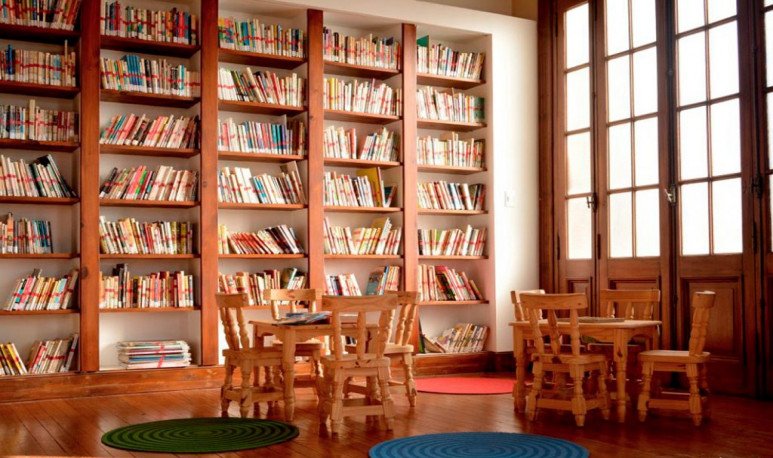 The initiative, always of the man?

He left me in pampa and the way